Neurosis – Steve Von Till “A Life Unto Itself” Single

Neurosis frontman Steve Von Till is currently planning the release of a new solo album, "A Life Unto Itself". In support of this, he just released the titled track off the new album for streaming! The music is beautiful as it is haunting. Check the official press release and give a listen through the link down below:

The first audible insight into Steve Von Till's striking new solo record, A Life Unto Itself, has proudly been revealed through The Quietus, who has today unveiled the title track.

A Life Unto Itself ventures into compelling uncharted territory for its maker. Steve Von Till's weathered, distinctive voice and sparse acoustic guitar provides a foundation, but a much wider variety of sonic textures are presented here. Bold and ambitious arrangements weave vintage synth, sublime strings, percussion, and electric guitars throughout these unique and expansive songs, as Von Till's raspy whisper dives deeply inward, and speaks genuinely of visions, memories, and self-reflection in a way that feels both seasoned and exposed. 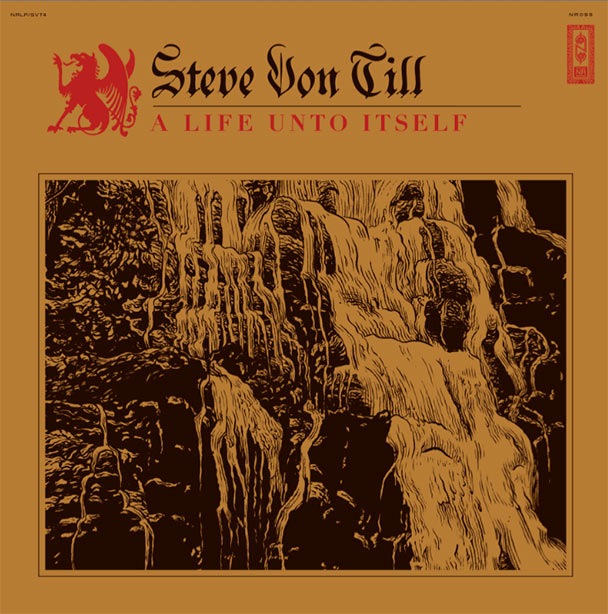