Sworn In – New Song “I Don’t Really Love You”

After releasing a new single "Sunshine" a few weeks ago, Sworn In have officially announced they have a new album on the way. It will be called "The Lovers / The Devil" with an April 7th release date via Razor & Tie Records.

On March 2nd, they released a second single off the album, elevating the anticipation. It's called "I Don't Really Love You" and it alternates between really heavy passages and some kinda unexpected melodic passages making me detect and even stronger nu metal vibe for this album. This song might be controversial to some of their fans but I find it to be okay overall. Give a listen below and let us know what you think! The song is now available on YouTube (VEVO) as well after being premiered by Revolver Magazine. Check it out down here, together with the other new single "Sunshine".

Also, don't forget to show up at one of their upcoming shows: in March they'll tour the US with Chelsea Grin, in April they'll tour it as a headliner, and in May they'll be in Europe with Emmure, Caliban and Thy Art Is Murder for The Mosh Lives Tour. 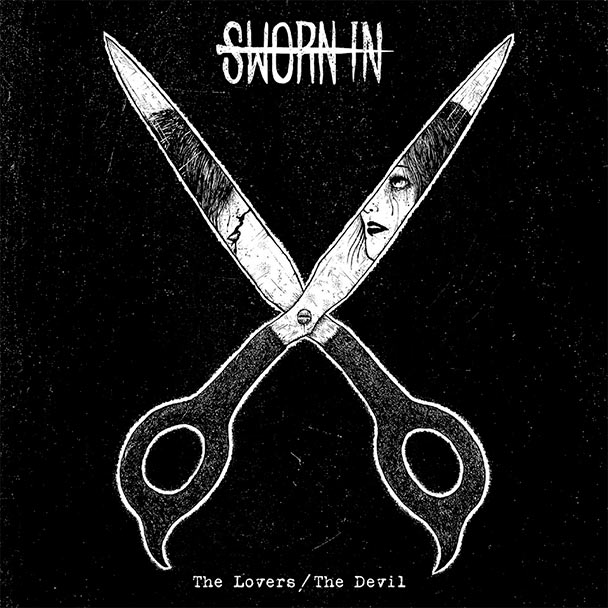