Walls Of Jericho Working On First Album In 7 Years 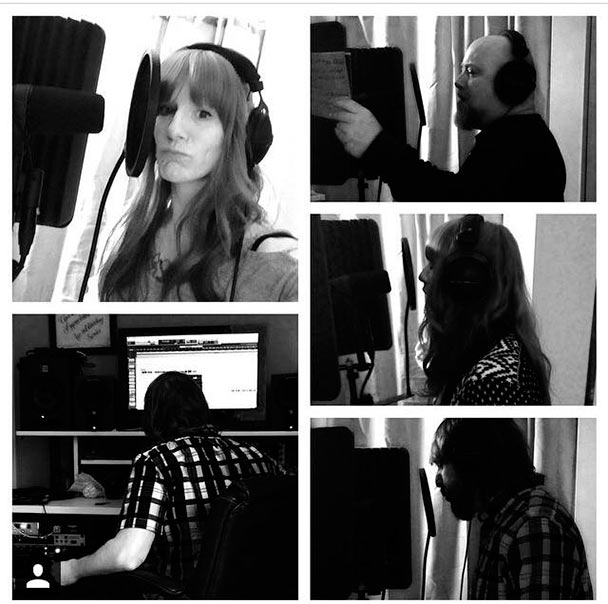 Remember Walls of Jericho? For those who don't, they're the heavy as fuck Detriot metalcore outfit with the beastly Candace Kucsulain leading the charge. Their last album, "The American Dream", was released back in 2008 followed with a good deal of success. Now, they're working on a brand new album.

Detroit Michigan’s WALLS OF JERICHO recently signed to Napalm Records. The band with front woman Candace Puopolo have now officially announced that they are entering the Spider Studios (Chimaera, Ringworm) with producer Ben Schigel starting on May 1st.

Seemingly overnight, stylized bands playing strains of melodic hardcore have sailed up the pop charts. But for WALLS OF JERICHO things have played out a bit differently. During the scene’s ascension, the band’s members have all but shunned the idea of a genre tag or an “image” and have instead focused their energies on making music that will survive strictly on its musical merits. From the start this has been the mind-set of WALLS OF JERICHO.

And here's some music to jog your memory: