You may miss the days of Lyle Cooper being the drummer for The Faceless. Especially with his contributions on albums like "Planetary Duality" and "Autotheism". He left during the later album's cycle, presumably to write some music to really call his own.

Now, he's fully able to do this in his new band Irreversible Mechanism. They've just released album "Infinite Fields" and it is INCREDIBLE. Yes, the caps lock was necessary because this is some next level material you're about to hear. And if you've already heard it, chances are you're just going to hit play again. This is easily one of the best Technical Death Metal releases of 2015 so far.

The album is currently available for a "name your price" download over on Bandcamp. It really doesn't get any better than that. Show these guys some support \m/ 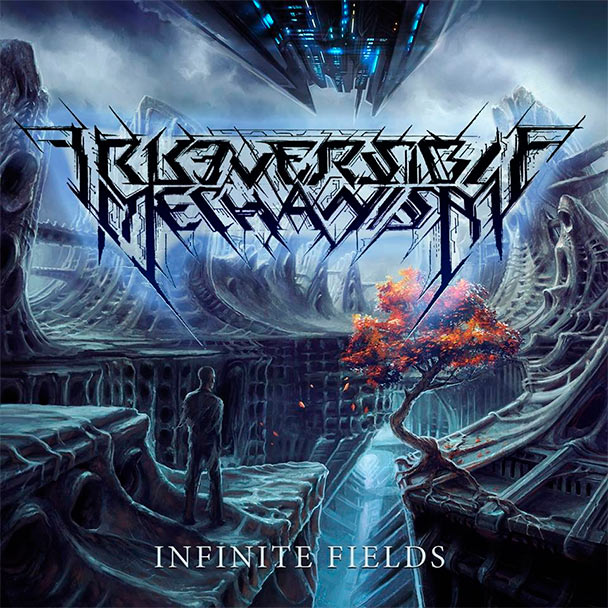