Here's something truly awesome. Current and past members of Exhumed, Possessed, Malevolent Creation and Derketa have united to pay homage to the one and only DEATH. Their album "Savage Land" is now streaming in it's entirety through Decibel Magazine. Check the official press release below.

With its release now just one week away, Decibel Magazine is streaming Savage Land, the forthcoming new long player from Death-saluting supergroup, Gruesome, in its menacing entirety. 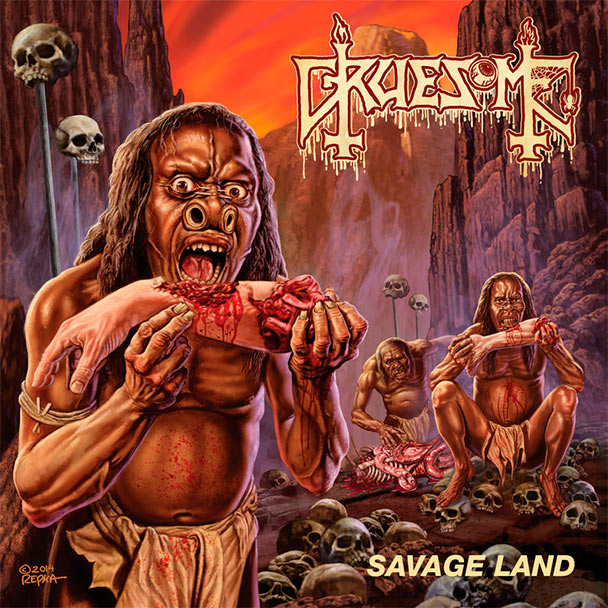