For almost 2 years now, Napoleon has been the hardcore act everyone's looking at in Europe. This is for their top notch ability for being able to put together melodic hardcore with technical composition and refined guitar work. After changing their frontman last spring, they've now updated their line up again through bringing on vocalist Wesley Thompson, former Climates vocalist. This makes it a good moment for the band to finally release their debut album. After being signed by the UK label Destroy Everything Records last year, the band has now signed over to the older sister label Basick Records, adding to the label's already awesome enough roster. Together with the signing announcement, the band released a new song called "Stargazer" which you can go check out below. That song, along with the band's previous work is currently available for FREE DOWNLOAD!

We're very excited to announce that technical-hardcore mob NAPOLEON have joined us to release their brand new single 'Stargazer', the first track to be taken from their upcoming debut album, due for release via BASICK later this year!

Fresh from cutting their teeth on European tours during the last 18 months with the likes of Being As An Ocean, The Devil Wears Prada and The Amity Affliction, the band recently recruited seasoned vocalist Wesley Thompson at the start of 2015.

Since then NAPOLEON have been working tirelessly towards the completion of their as yet untitled debut album, hitting the studio to record 'Stargazer', which was mixed by Josh Schroeder (King 810, In Hearts Wake etc).

To get a taste of what's to come, you can stream the song via the YouTube video below, or you can download it for FREE over at BASICK SUPPLIES. 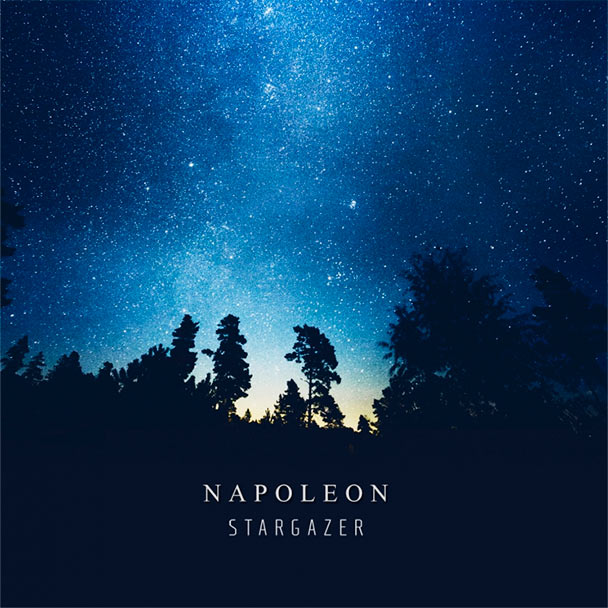