This upcoming record is sure to be anything but quiet. Native Constuct are emerging as one of the more promising Progressive Metal units of recent years. They emerged, capturing the attention of many with the release of a single song. A twelve minute song, mind you. The track “Chromatic Aberration” is a mind bending, intelligent aural adventure to say the least.

In 2014, the band's music caught the ear of Brian Slagel at Metal Blade Records, and led to a recording contract and a worldwide release of the band's debut album, "Quiet World". The album promises to be a rich, vibrant, and aurally engaging musical experience. While following a musically programmatic approach to its storytelling, the album demonstrates a fascinating unification of numerous musical styles and provides an emotional journey through the vast and imaginative world Native Construct have envisioned. "Quiet World" will be released in exactly seven days on April 21st! Pre-orders are now available HERE.

Native Construct is the product of collaboration between several students that began in 2011 at the storied Berklee College of Music in Boston, Massachusetts. Fueled by a desire to breathe new life into the modern metal genre, Native Construct artfully blends a wide spectrum of compositional influences, ranging from classical all the way to prog metal and musical theatre. The result is a wonderfully unique sonic texture, made up of extended-range guitars, theatrical vocals, and a full complement of symphonic instrumentation. Guitarist and composer Myles Yang's passion for innovation, coupled with his extensive academic study of arranging and compositional techniques, makes Native Construct a truly distinctive up-and-coming metal act. 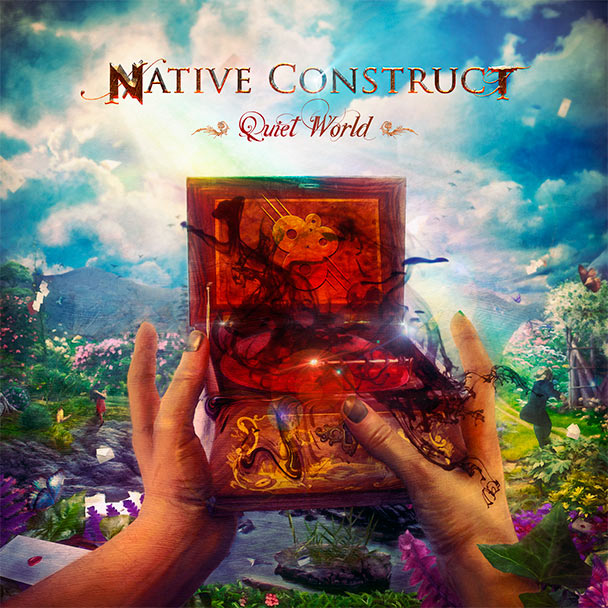