Poison The Well Are Coming Back

It's been about five years since experimental hardcore band Poison The Well declared hiatus. It looks as if that null period is now coming to an end. Poison The Well are coming back.

The first evidence of this is the following photo which came with the caption, "First rehearsal is done. ‪#‎poisonthewell‬ ‪#‎ptw‬". So, there you have it – Poison The Well in 2015.

In addition, they've also announced a few shows which you can check out over on their Facebook page. This is happening! 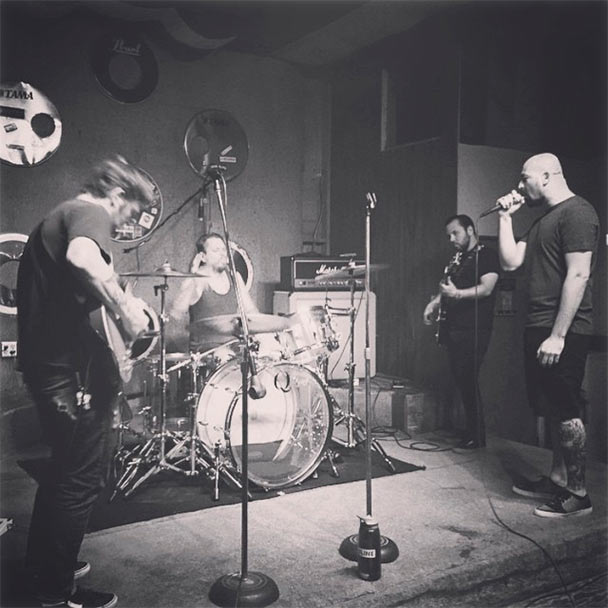