Brazilian newcomers ThirdEar have released the second track from their upcoming album, "Resilience".

The new track is titled Bench Coin and is a perfect example of the ThirdEar's ability to change their style and mood but still retain their heavy and interesting sound.

"Resilience" will be released on April 17th 2015 and was mixed and mastered by Swedish metal god Daniel Bergstrand (Meshuggah, Raised Fist). 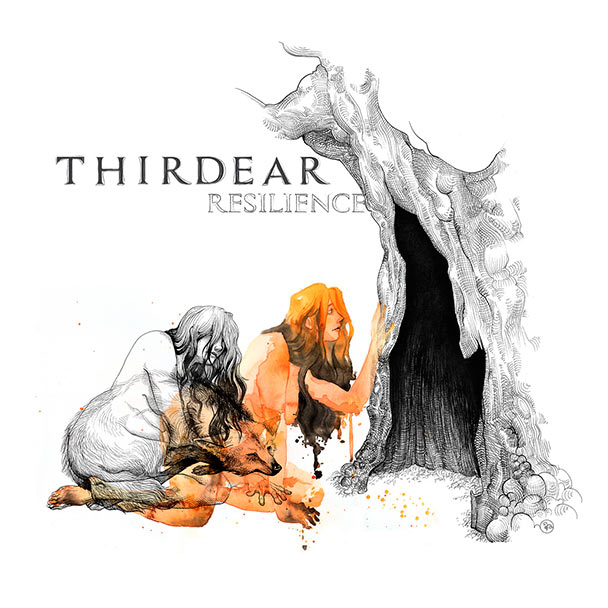