Holy War will be the name of the third studio album by Australia's incendiary extreme musical export Thy Art Is Murder. This was announced late last month coupled with a June 30th release date for North America, June 29th for the United Kingdom and June 26th for the rest of Europe and Australia.

Now, they've just released all the details that come with the album's release. This includes the official album art and a full tracklisting! Check out the goods down below.

We have revealed the cover art and track listing to our upcoming third studio album entitled, Holy War. The cover was shot by our long time photographer and friend SAVAGE PHOTO/FILM

Produced and mixed by Will Putney (SUICIDE SILENCE, EXHUMED, THE ACACIA STRAIN), Holy War is the band’s second release for Nuclear Blast Entertainment. It will be available in various formats (digital; limited digi-pak + bonus track; assorted color vinyl; exclusive mail-order picture disc) and unleashed in North America on June 30th, in Europe & Australia on June 26th, and in the U.K. on June 29th. 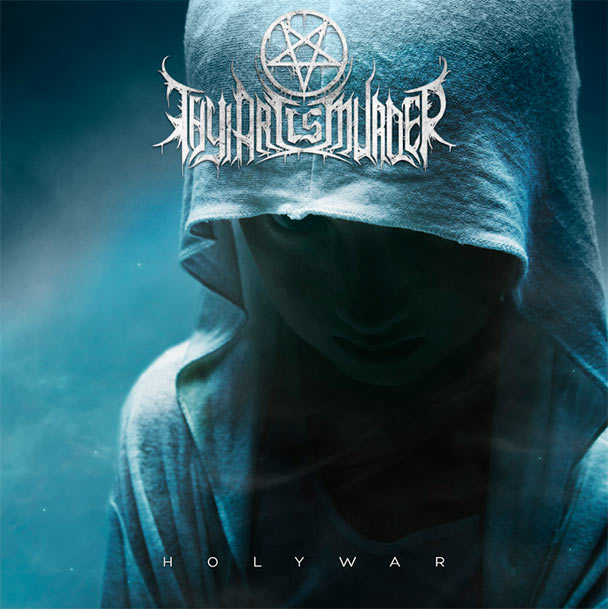