Widek is a one man band to keep tabs on. Hailing from Poland, he's been creating instrumentally driven Progressive Metal submerged in atmosphere for some time now. He has really proven that he can stand above the modern wave of underground, metal solo artists with an excellent sense of musicianship and artistry.

Following up the booming independent success of last year's "Outside The Universe", Widek stands on the verge of releasing an all new album in "Journey To The Stars". The album was recently released to yet another great response. And believe you me when I say this is most definitely something worth listening to.

There are a total of twelve tracks on the LP. There are also several brilliant guest spots including none other than Chris Letchford (Scale The Summit), Per Nilsson (Scar Symmetry), Plini, Sithu Aye, and fellow Polish guitarist Gru. You can listen to the entire album via Bandcamp where it's also available to pick up! Enjoy the music! 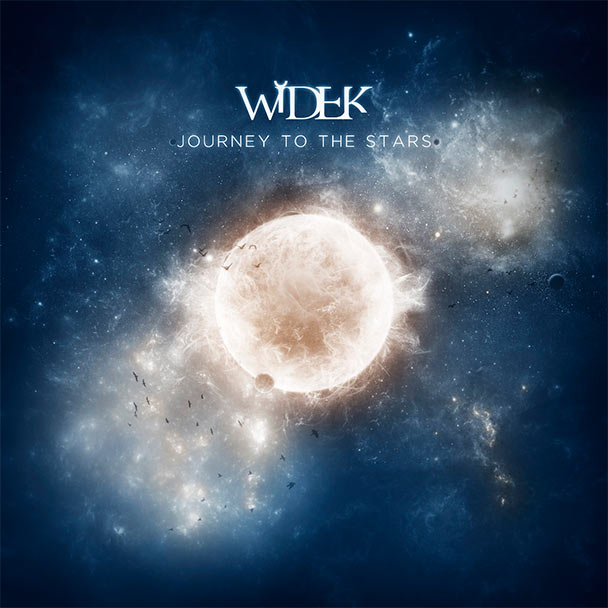