Wilderun “Sleep at the Edge of the Earth” Album Stream

Emerging from the Northern reaches of the United States comes an exceptional Symphonic Folk Metal four-piece. Boston’s very own Wilderun have been together since 2008, but all things considered they’re a brand new band face in the metal scene. The band dropped their debut album “Olden Tales & Deathly Trails” in September of 2012 (Released independently. Respect.), but they have already achieved a very mature sound through time, purpose and direction.

This shows yet again with the band's sophomore effort, "Sleep at the Edge of the Earth". This has proven to be an excellent collection of 9 tracks clocking in at about 50+ minutes of quality metal content. Yet again, they've merged elements of Folk, Symphonic, and Death Metal seamlessly. Much like their first album, "Sleep at the Edge of the Earth" turns into an adventure for the ears. And an adventure worth taking at that!

You can stream through the entire album via Bandcamp where it is also available for purchase. If you're a fan of Folk and Symphonic Metal, consider this one a "must listen"! 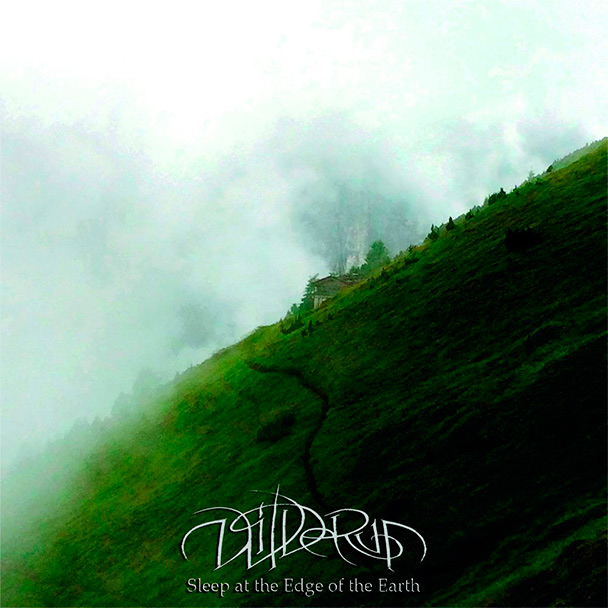