Being As An Ocean – New Song / New Album Incoming

The Melodic Hardcore masters of Being As An Ocean have just released a new song in support of their upcoming, self-titled effort. It was released through Alternative Press. You can check the official statement down below, including the song itself.

Being As An Ocean will be releasing their self-titled third studio album on June 30, 2015 via InVogue Records. The LP was produced by Matthew McClellan at Glow In The Dark Studios and mastered by Kris Crummett.

“Little Richie”, the lead single off of the self-titled album, can be streamed now at Alternative Press.

“Little Richie is a song that was inspired by the story of my personal friend and pastor, Rich McCullen. Rich grew up in an extremely abusive household and yet still grew up to forgive his abuser and strives to live a life of love and compassion,” says lead vocalist Joel Quartuccio.

Pre-orders in CD/Vinyl format can now be made. iTunes preorders will begin on May 19th. 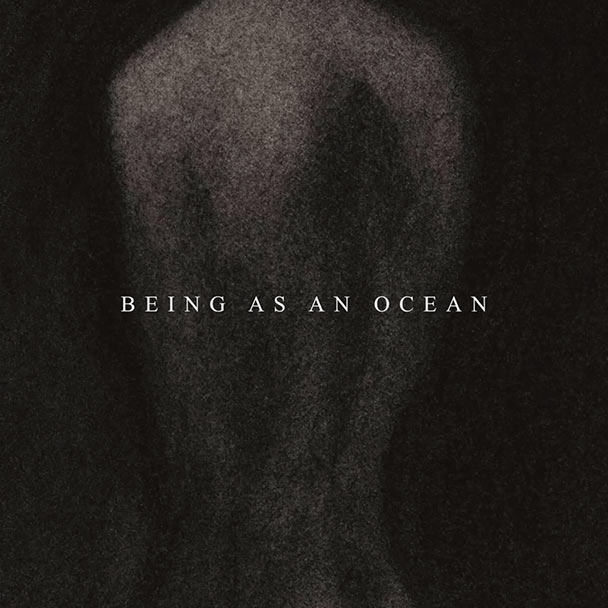 See More: Being As An Ocean, Melodic Hardcore
« Band To Watch Out For – Incryption (FFO – New Job For A Cowboy, Beyond Creation)
GWAR Split With New Vocalist »