Alternative progressive creative outfit Earthside, hailing from New Haven, Connecticut, USA, have just released some behind the scenes footage, giving fans an insight to the band and their forthcoming album, “A Dream In Static”.

The band also recently launched a brand new track, “The Closest I’ve Come”. This was done through Metal Insider. This instrumental offering from the band showcases some brilliantly epic soundscapes as well as demonstrating the direction in which their forthcoming album, ‘A Dream in Static’ will take.

“The Closest I’ve Come was a coming of age song for us,” drummer Ben Shanbrom told Metal Insider. “It was the first piece of music we wrote for the record, and in a very personal way it represents our journey, both as musicians and people, from adolescence to maturity. This track defined us on a core level and set the bar for our future output.”

“It also tells our story through an instrumental medium – the feeling of pushing oneself and striving for something greater, but also longing to reach the point of fulfilment – which rarely happens in the creative process!”

“A Dream in Static” is due to be released later this year. The inherently collaborative cross-continental project was recorded in Stockholm, Sweden under the watch of renowned producer and mix engineer, David Castillo (Opeth, Katatonia, Bloodbath), and additional mix and mastering engineer, Jens Bogren (Opeth, Soilwork, The Ocean, Devin Townsend). It also features the Moscow Studio Symphony Orchestra performing across the debut. 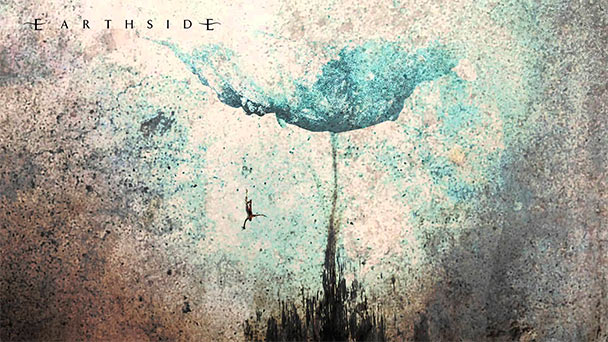