Elitist just announced the release of an all new, self-titled album this Summer. It will actually coincide with the release of other monsters such as the new August Burns Red and Thy Art Is Murder albums on June 30th. This will be done through the band’s current home of Equal Vision Records. As of now, the album is only available digitally with pre-orders AVAILABLE HERE.

In support of this upcoming album, the band just released an all new single called “Vision Red”. It’s live and streaming via YouTube and can be found down below. Check it out.

Frontman Chris Balay had the following to say of the new song, “This is the first track on the album. It’s one of the more energetic songs on the record and it just felt right starting it off with a bang! We wanted to make a song that was really fun to play live to get people going! “Vision Red” is a great example of how we have evolved in our sound but stayed true to the hard hitting roots we love so much.”

You can also find the full track listing paired with the self-titled’s artwork just below. 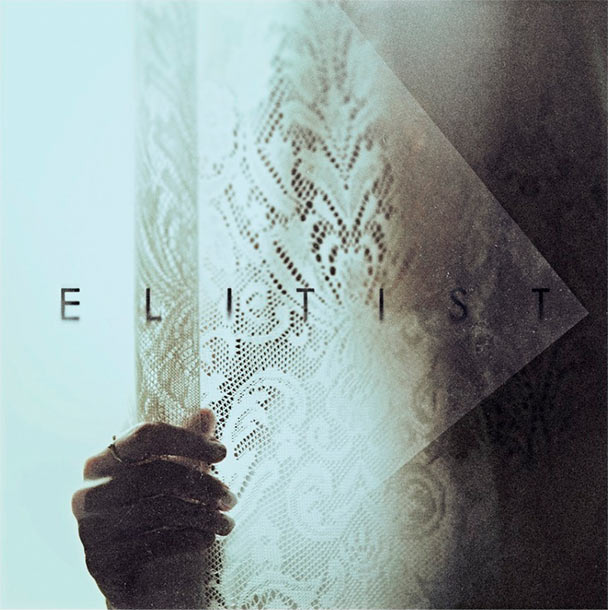 See More: Elitist, Metalcore, Progressive Metal
« Euroblast – Between The Buried And Me & Cynic as Headliners
Vehemence Set To Return »