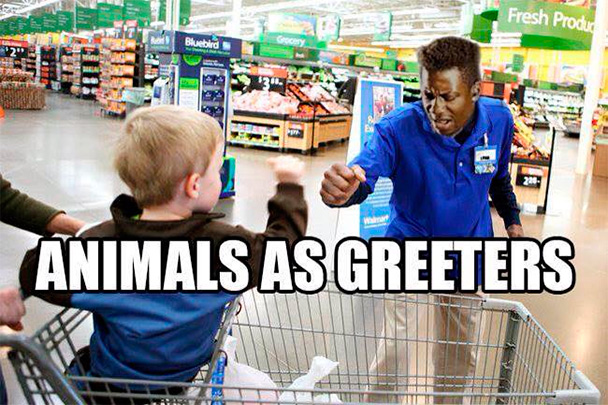 Tosin Abasi. Say that name around a flock of metalheads and you’ll see their heads rise like whack-a-mole. Want proof? I’m betting this article will land in the “Top 10” over there on the right within the next 24 hours… It will probably remain there for a few days.

And the reputation is well deserved. It’s like the day of this dude’s birth was a meteor impact and we’re all still recovering from it. Unless, of course, you’re head up ass, deaf, or some shit.

He has brought some of the most mind shattering guitar work of the last decade. It has earned him a spot as a leading deity of both Progressive Metal and Instrumental music as a whole. He has attained god mode, if you will. Tosin is, of course, the founding member of Animals As Leaders and runs with T.R.A.M. as well. Not to mention the run in Reflux alongside Evan Brewer and Sumerian owner Ash Avildsen. He’s also one of the chillest people walking the Earth.

Because of this shine, people often seem to shadow the talent with and around sire Tosin. So let’s flip this and give credit where credit is due. We’ll explore the career’s and talents of the people with the Abasinator this time round.

First up, you have another notable name… Misha Mansoor. Also known as that guy from Periphery. Little do many know, he really helped get Animals As Leaders off the ground. If you skip to 2:16 of the interview below, you can hear the story from Tosin himself.

The tl;dr version is that Misha recorded and helped with parts of the debut Animals As Leaders album before there was a full band. But it didn’t take long for the band to assemble. And they did so like a team of super heroes coming together.

First, is the man Javier Reyes. This guy is an immensely talented, invaluable part of what makes Animals As Leaders… Animals As Leaders. Playing to perfection, he brings his end of the music with a distinct style. On top of this, he does a great deal to help manage the band. And, likewise, is a severely cool human being. In addition to his work with AAL, he sprinkles jazz with T.R.A.M. and has a solo project Mestis which is simply incredible. Discover for yourself…

On top of that, Javier has a rumored side project with The Dillinger Escape Plan’s guitarist Ben Weinman. It has been described as baby making music with Latin folkloric guitar. You can reference the aforementioned interview if you please.

The other original member was none other than Navene Koperweis aka Navene K. It goes without saying he’s a genius. I mean… dude… he was the drummer for Animals As Leaders. And have you seen him play live? Jesus… Currently, he’s ripping the kit with ex-Animosity band mates, including Evan Brewer (ex-The Faceless), in Entheos.

He also has a percussive / electronic project that’s simply known as Navene K. It might just leave your jaw on the table.

Flip a stick to modern day and you have Matt Garstka sitting behind the kit. This guy unreal, reinterpreting songs live for a improv exhibition every time. He truly doesn’t cease to impress. Javier and Tosin even said they love watching him play live every night. In fact, he may be one of the most exciting drummers out there today.

As was mentioned once or three times, both Tosin and Javier also deliver through the band T.R.A.M. Likewise, this band brings an unbelievable line up intent on your ears.

You have drummer Eric Moore, the award winning percussionist currently running with Suicidal Tendencies. This man’s technique is hard to rival. Watch for yourself.

Then there’s the masterful multi-instrumentalist Adrian Terrazas. Known for his past involvement with The Mars Volta among other accomplishments, he brings brilliant performances with the Saxophone, Flute, Bass Clarinet, and Percussion work.

Just as a bonus round, here’s a video of Tosin’s involvement with R&B singer Kelela Mizanekristos. She also provided backing vocals for T.R.A.M. Good stuff.

So there you have it. Those are the key people that have been around Tosin in recent history and have helped musically lift his godlike playing.

Okay, if you made it this far, it’s time for a laugh. Animals As Leaders memes have become popular out of nowhere this past week. Here are some of the best ones. Hope you all have a good day! 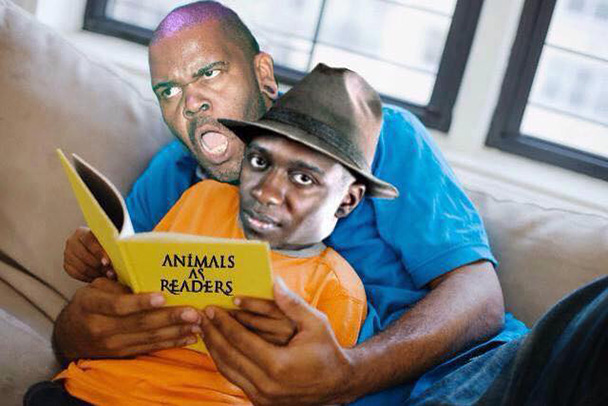 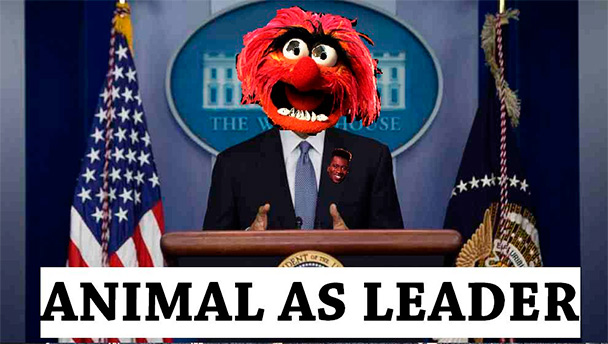 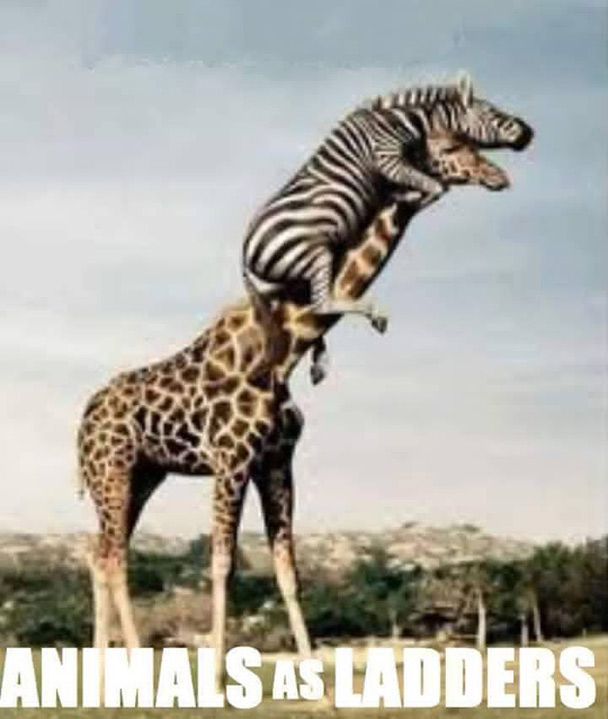 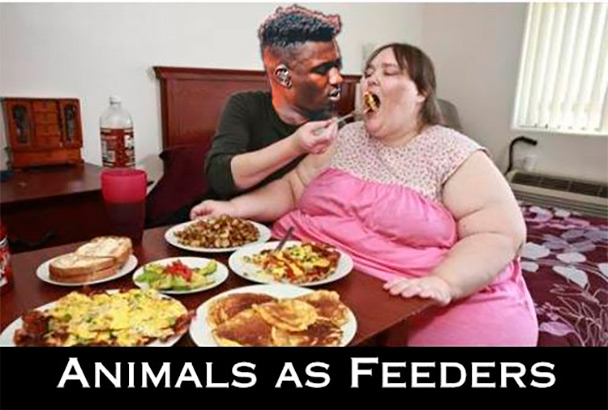