He’s baaaack. And this time around, it’s not with Nile. George Kollias is on the brink of releasing his debut solo album! And for the record, it looks like Nile has a new album coming this year as well!

Back to the matter at hand, George Kollias plans to release “Invictus” on May 19th through Season of Mist. The release will feature Mr. Kollias playing ALL INSTRUMENTS. You heard right. This man’s monstrous talent does not cease behind the drum kit. You can also expect some guest contributions from select members of Nile, Rotting Christ, and Firewind.

In support of this release, George has released two singles. First off, there was “Shall Rise/Shall Be Dead”. And now, there’s the brand new “Buried Under The Flames” released through Drum! Magazine. Give a listen to the greatness down below and check the official press release. 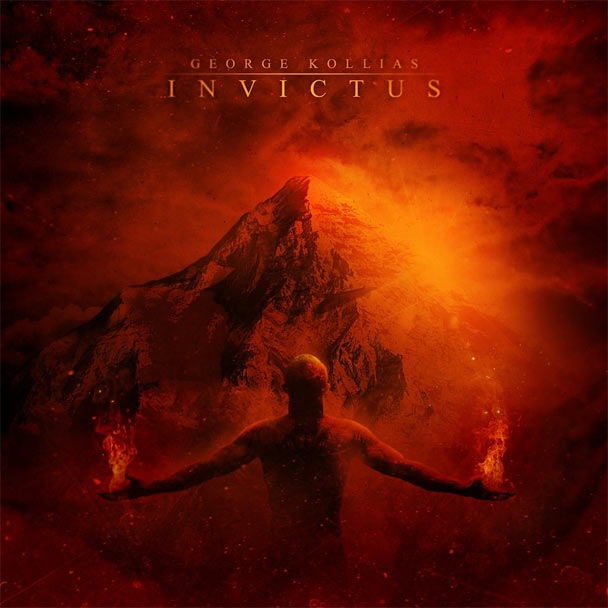