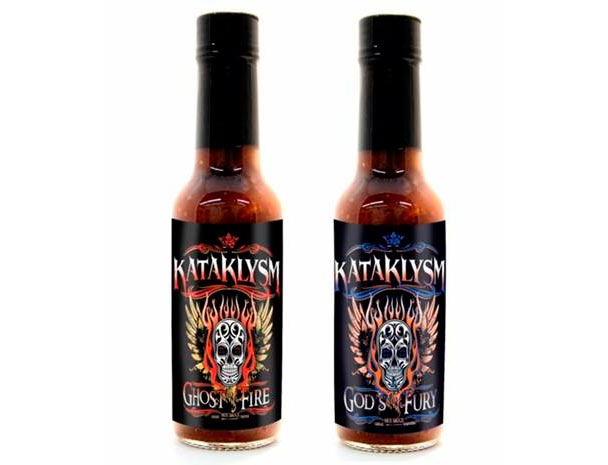 On the verge of releasing their new album, “Of Ghosts And Gods”, Kataklysm have built another, more unlikely release. Of all things, they will launch their own line of hot sauce! There will be two different types – “Ghost Fire” aka ghost pepper and “God’s Fury” aka the more friendly garlic and habanero blend. Both will be going for limited runs. Both will be available on the band’s Official Website and at upcoming concerts. The album, “Of Ghosts And Gods” itself will be released on July 31st through Nuclear Blast. Here’s what the band had to say:

“What better way to celebrate a great new album with the release of Kataklysm’s own hot sauce. We believe that a beer in your hand, metal music for your listening pleasure and a bottle of hot sauce in your pocket to spice up any meal go hand in hand in the metal world. To commemorate the release of the bands anticipated new album Of Ghosts and Gods this summer, Kataklysm will release two powerful hot sauces. ‘Ghost Fire’, made with ghost peppers to bring the extreme heat, and ‘God’s Fury’, a milder but hard hitting sauce made with garlic and habanero peppers. These hot sauces will be made available in limited quantities with the new album pre-order on the bands official website www.kataklysm.ca and will be available at concerts worldwide.” 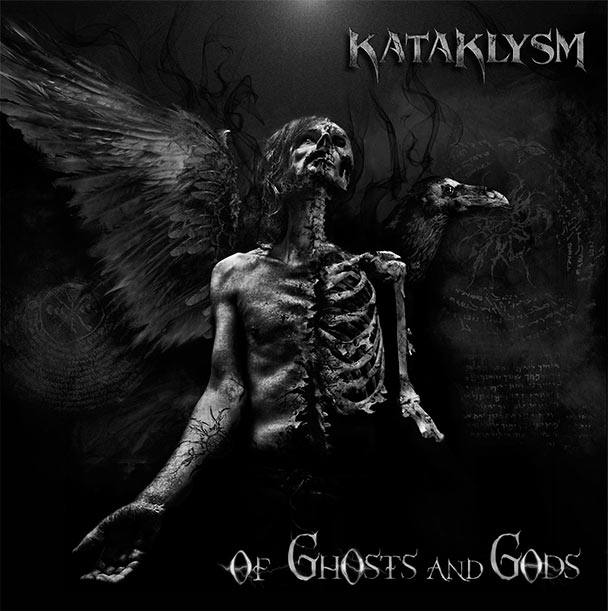