King Parrot “Home Is Where The Gutter Is” Music Video

King Parrot will soon be returning with their Phil Anselmo (of Pantera fame) produced album, “Dead Set”. The Aussie album will officially drop on May 19th through Housecore Records.

In support of this, the band has made a couple noteworthy moves. First off, they released a music video for the track “Like A Rat” featuring Phil Anselmo himself. Now, they’ve just released an all new music video for the track “Home Is Where The Gutter Is” where you can watch the homeless exact their revenge. Check ’em out and show that support if you enjoy the music!

For more information and the various pre-order links, you can LOOK HERE. 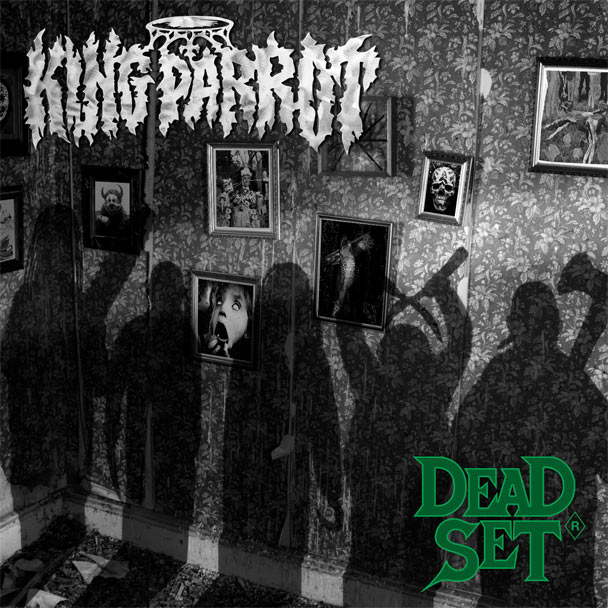