Lorna Shore are currently running on the promotion of their new album, “Pslams”. It will be released on June 9th through Density Records. Pre-Orders are now available HERE physically and HERE digitally. Bon appetit.

In support of this, the hard hitting New Jersey band has also released an all new music video! They’re renowned for their previous videos such as “Godmaker” and “Cre(h)ate”. As such, they’ve returned with the same director, Jeremy Tremp.

Go ahead and check the music video for a taste of the wickedness to come. You might even learn a spell or two along the way. 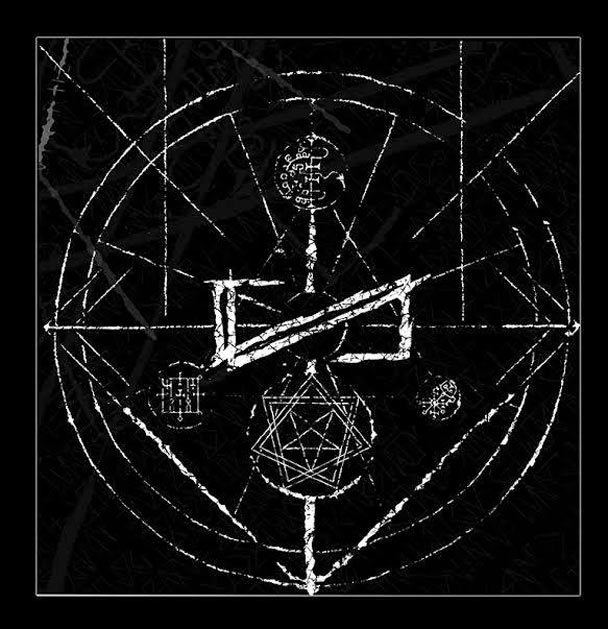