We just received a series of messages from a lad named Lachy Toy describing his journey to find the new Northlane album art. And after a wild hunt, it looks as if he found just that! It also appears that the new album will be named “Node”. This was following the surprisingly hush released of a new single, “Ra”.

Here are the details of his hunt followed by the prize:

“Hey lads, I did some detective work and managed to discover the artwork for Northlane’s new album.”

We responded and he elaborated with this, “Yeah, I downloaded the single and in the zip file there was a twitter address, so I went on that and it linked to other twitters, which turned out to be the titles of each of the 11 songs on the album. But each twitter had a different banner photo, so I saved them all and overlayed them which revealed a url. So then I went to that website and it had a download for the Ra instrumental, so I downloaded that and within THAT zip it had this album artwork. Quite the treasure hunt but it was worth it hahaha.”

Now THAT is some esoteric hype building! And it definitely appears to be legitimate. Thank you, Lachy! Here’s the goods: 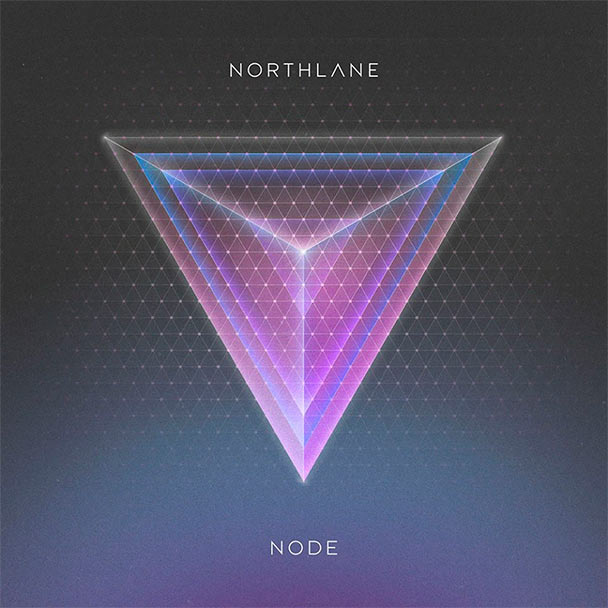