Directed by Pablo Miranda from Dallas video, All Tomorrows’ “Sol Agnates”, is the bands first video.

It depicts a surreal search carried out by a burdened protagonist that finds himself trapped inside a ritual that will hold dire consequences.

“Sol Agnates” is the second single from the band’s album of the same name which was released on the 19th of May of this year as an independent release.

The music of All Tomorrows is progressive in the most visceral sense. It bludgeons with the directness off mainstream metal yet contains enough surprises to keep even the most cynical ears interested. Check out their Bandcamp/Itunes/whatever your choice of media outlet may be. Give them some of your time and it will not go unrewarded. 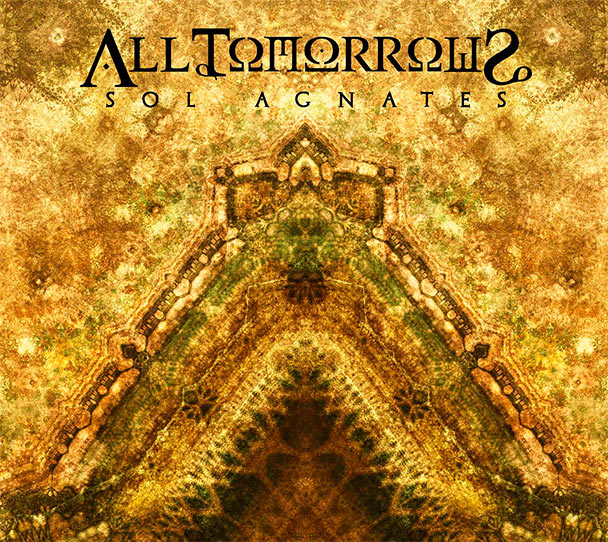