Amber Sea have been making a killing musically. Since before the release of their debut EP, “Infantile Vision”, their name was already making rounds through the metal underground. The EP actually made it’s debut right here on The Circle Pit (LISTEN HERE) just for the band to push themselves even further with the official Famined Records release. 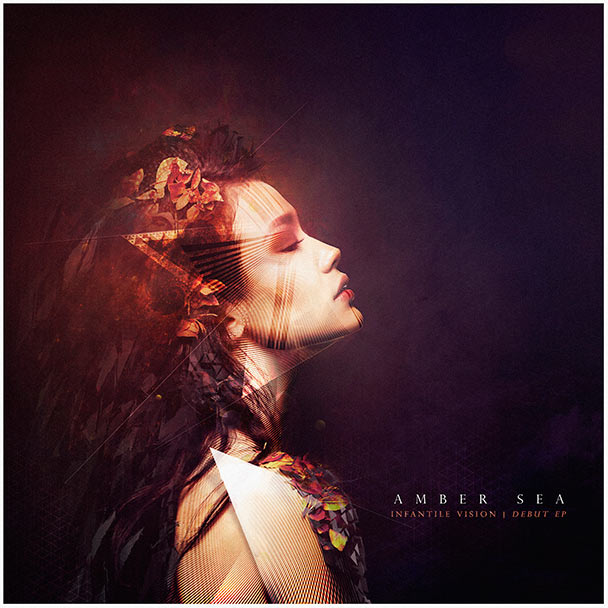