Between The Buried And Me “Famine Wolf” Single

Unless you’re living under a prog rock, you’ve probably heard that Between The Buried And Me have an all new album incoming. And we’re talking soon. July 7th will see the release of the highly anticipated 7th studio album from the band, “Coma Ecliptic”. This will be done through none other than the juggernaut Metal Blade Records.

In support of this album, a number of moves have already been made. This includes the release of singles “Memory Palace” and “The Coma Machine” (which came complete with a wicked music video). Now, they’ve released an all new single called “Famine Wolf” through Metal Injection! And it’s incredible to say the very least. Personally, it might actually be by favorite of the three. You can give a listen to all three down below!

The three singles are available for instant download with all iTunes pre-orders. You can also get physical with a number of cool pre-order options through Metal Blade. So go forth and prepare yourselves for the arrival of “Coma Ecliptic”! This ‘uns gonna be epic to say the least. 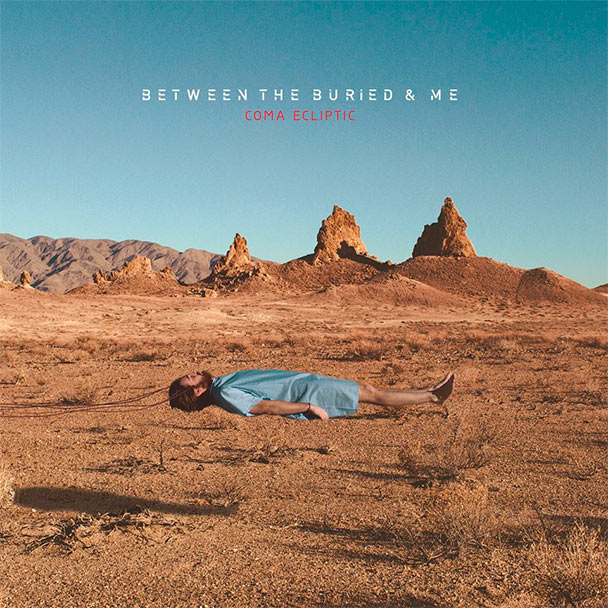