You may or may not remember the Groove Metal moguls of A Life Once Lost. Well, a new band has risen from their fallen ashes to create Ecstatic Vision – rather close to the final A Life Once Lost album title, “Ecstatic Trance”. The music style has changed a good bit with the transition as well – leaning more towards psychedelic rock.

Their album “Sonic Praise” is set for release next week but the entire beast is live and streaming now! Listen up below, courtesy of Spin. You can also read over the official press release:

Now you can hear Ecstatic Vision’s debut Sonic Praise in full before its release next week on Relapse Records, courtesy of Spin. The album weaves the guitar heroics of the 70’s heavy classics of UFO and Hawkwind with the rhythmic intensity of Sun Ra and Fela Kuti. Massive riffs vibe seamlessly with deep rhythms to create one of the most original and best heavy psych debuts in years. 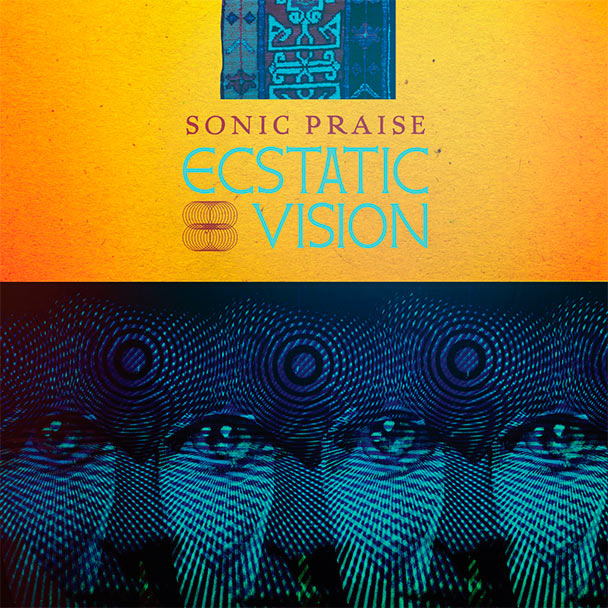