Wulf returns! Under the name of Neurotech, there has been an onslaught of awesome music. This Slovenian solo endeavor crosses the sounds of Industrial and Electronic music with Progressive Metal in a big way. Imagine Devin Townsend eating a bowl of microchips. Except, in this case, Wulf is the man behind the music. He’s been releasing a number of eclectic efforts since the turn of 2007.

And he just released a brand new album this month! Enter “Stigma”, an 8 track album that covers vast soundscapes and brilliant musical ideas through a number of formats. The possibilities seem nearly endless with art of this caliber and approach. The entirety of this record is also available for streaming and a “name your price” download over on Bandcamp! You really can’t beat that deal!

Not only is this man incredibly talented, he’s incredibly prolific seeing as his last album came out in October 2014 with a 13 minute single placed between! Previously, we’ve supported Wulf with an exclusive stream of that 2014 album “Infra Versus Ultra”. You can listen by CLICKING HERE. In fact, it’s highly recommended you check out all of his work!

We even received this comment in regards to Neurotech last year, “The best album of 2014 and one of the best ever. Wulf broke the source code with this one. Can’t stop listening to this shit since its release.” 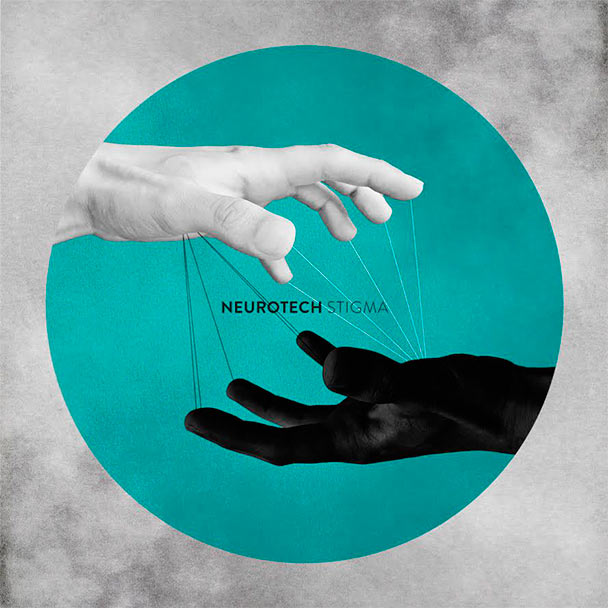