Fuck The Facts are about to be ravaging Canada and the northern realms of the United States on a jaw dropping tour of sonic violence! They’re doing this in support of their new album “Desire Will Rot” which will be hitting stores this Summer. Learn more through the official press release down below:

Canadian grindcore outfit FUCK THE FACTS announce they will be hitting the road at the end of August till mid October for dates in Canada and USA to promote their new album ‘Desire Will Rot’ due out August 25th via their indie label Noise Salvation.

“We’re going to do our best to bring this new album to as many places as possible and deliver the grind to you in person. See you soon, friends and stay tuned for more dates with a full USA tour and shows in Europe to follow this tour.” comments guitarist Topon Das.

The band is now streaming their French track and first single ‘Solitude’ at their bandcamp here and have made it available for immediate download with digital album pre-order for only $4 here plus pre-order of 12” vinyl, CD, and Cassette available at their official website.

‘Desire Will Rot’ was recorded and mixed by FTF guitarist Topon Das at his Apartment 2 recording studio in Ottawa, ON and is the band’s first full length since 2011’s ‘Die Miserable’ and follows the band’s recent split EP with Fistfuck along with 2014’s ‘Abandoned’ and 2013’s ‘Amer’ EPs. 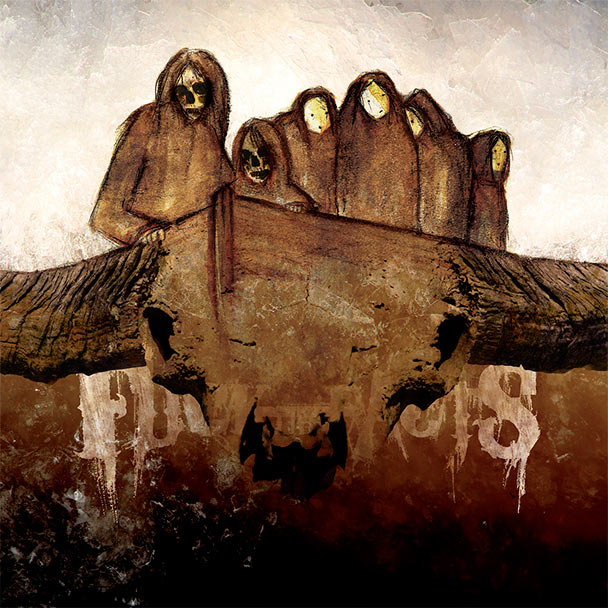