Famined Records’ newest signing, Belgium’s metalcore outfit Strains, are pleased to announce the details of both their July European release tour and their September UK tour with Wraiths. The two week July tour will serve as the band’s release tour for the Famined Records debut EP Redefine[d] that will be released right before the album. It will include dates in Belgium, Germany, Polan, Czech Republic, Slovakia, Hungary, Slovenia, Italy, and Liechtenstein. Then two months later they will head out on a week long trek with Wraiths that will hit Portsmouth, Swansea, and Bolton among other cities. Further tour plans for the fall and winter will be released later this summer closer to their respective dates.

You can find flyers for both of the above, down below.

The Aljoscha Sieg recorded Redefine[d] will be released June 30th and took over a year to record with Maarten commenting, “We took our time to get the best out of this first EP and are more than happy with the record we’ve been able to create.” Maarten continued by revealing, “In 2007 I suffered from an accident that put me in the hospital in complete isolation for several months, undergoing over 10 surgeries. This accident changed everything I stood for and knew of life at that point. Every track of Redefine[d] tells a part of my story starting at how I now look at the life I led before the accident to today where I analyze the whole process I underwent and my look at the future. Although the lyrics are quite personal, I still feel they’re abstract enough for other people to relate to the daily struggles that changed me as a person in every aspect.”With the band releasing their debut EP on Famined Records this summer and touring throughout the year, the band is primed to explode into the scene and become a household name within the next year. 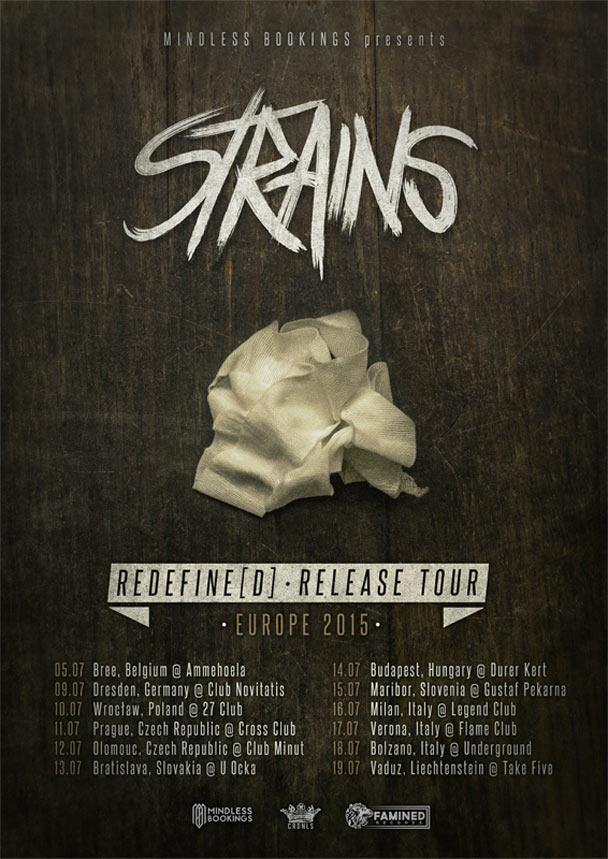 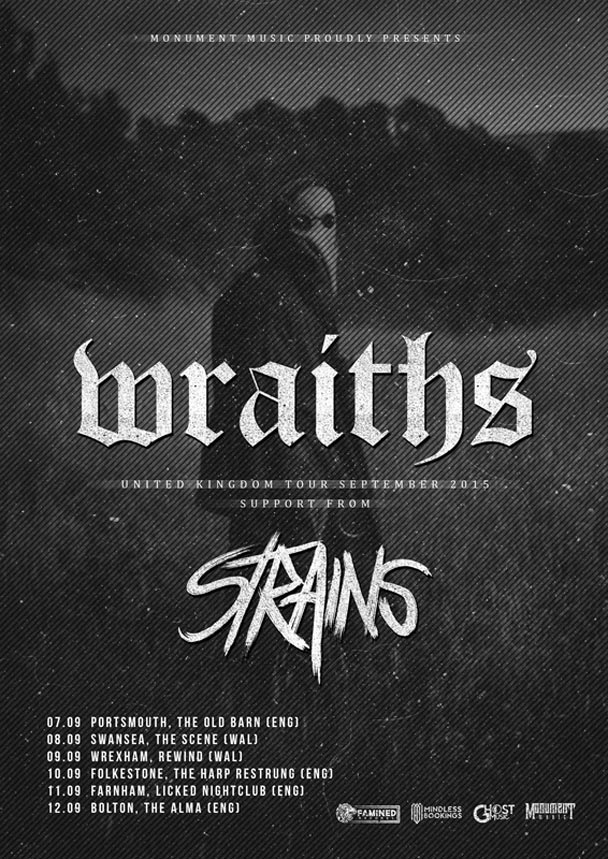