Here’s some brand new music from Stray From The Path! The chaotic hardcore unit just dropped an all new music video for their all new track, “Outbreak”. This was done in support of the band’s upcoming album “Subliminal Criminals”. The full effort is due for an August 14th release from the band’s running label Sumerian Records. So far, it’s sounding pretty damn awesome. Here’s the official press release from the band in regards to this:

Stray From The Path (Long Island, NY) have launched the first track “Outbreak” from their new album, Subliminal Criminals, produced by Will Putney and coming August 14th on Sumerian Records.

The music video for “Outbreak” (directed by Max Moore) is available here:

Guitarist Tom Williams comments: “Outbreak was the first song we completed on Subliminal Criminals. The song is about the health industry and how illness is a business. Every year there is a new disease to be afraid of, more money to be made off of Cancer treatments, and more prescriptions written. We shot the video with the incredible Max Moore, who pulled off this 90’s lo-fi VHS video fucking perfect. This is just the tip of the iceberg with this record. Fuck this system.” 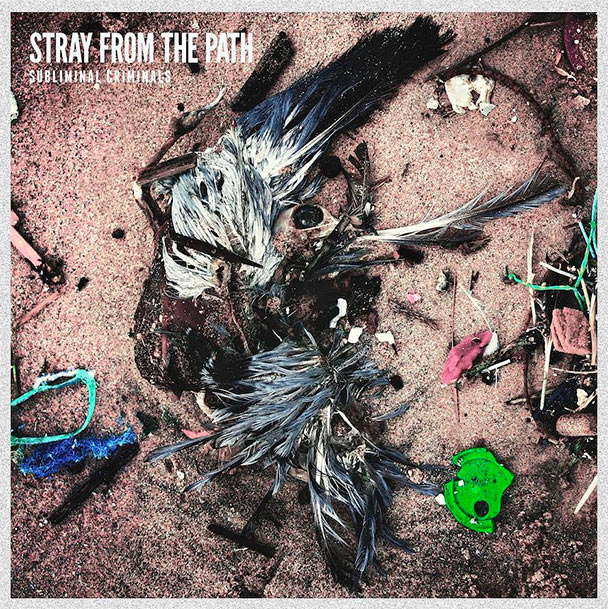 See More: Hardcore, Stray From The Path
« Stupid Texts From Musicians To Engineers
Crusher / Mercyless “Blast From The Past” Split EP Review »