After shattering an untold number of eardrums with their debut EP “Fragmenting Reality” in 2011, it appears as if A Trust Unclean are prepared to make a return. For those of you who don’t know, this is a batshit crazy Technical Death Metal / Deathcore band hailing from Bicester, United Kingdom. They’re truly on some next level insanity. Expect shred and absolute heaviness to mercilessly assault your aural senses upon listening.

In regards to the band’s return, A Trust Unclean are currently preparing an all new EP known as “Reality Relinquished”. This may or may not serve as a conceptual sequel to the debut. And, so far, it’s sounding every bit as massive – if not more so. This is evinced from the debut single called “Perverse Agenda”. This track will beat the living shit out of your existence (I mean that in the best way possible). It has just about everything needed to make you headbang and some.

And this is precisely why we’re proud to bring you the world premiere of A Trust Unclean’s “Perverse Agenda” right here, right now! It comes complete with a rather entertaining music video showing footage from numerous occasions and general shenanigans to boot. Check out the beast down below.

We’ve also included the artwork from the upcoming “Reality Relinquished” and… dear god… is it beautiful. Set phasers to stun and stay metal, my friends \m/ 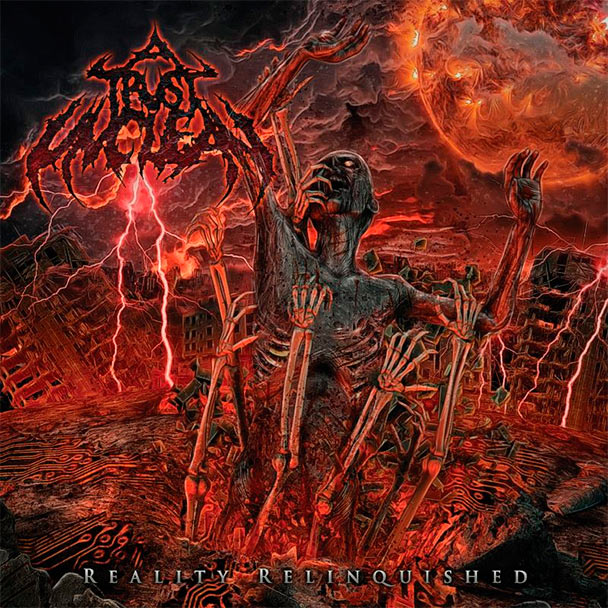 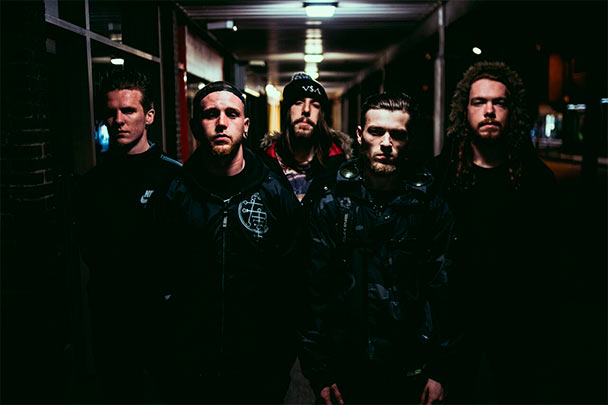