Above The Earth “Set The Fire” Single

Above the Earth, for those of you who haven’t heard of them, is the Russian / Serbian progressive metal project (progject?) started by former Destiny Potato vocalist Aleksandra Radosavljevic and Kartikeya guitarist Arsafes.

Currently, the band is building up to the release of their debut full-length album “Every Moment”. This will act as the follow up to their initial, self-titled EP which made waves through the Progressive Metal underground.

In support of “Every Moment”, Above The Earth have released a brand new single called “Set The Fire” which is everything you may expect and some. Aleksandra Radosalvjevic’s soothing vocals are projected by the powerful playing of Arsafes for a unique listening experience. Have a listen. 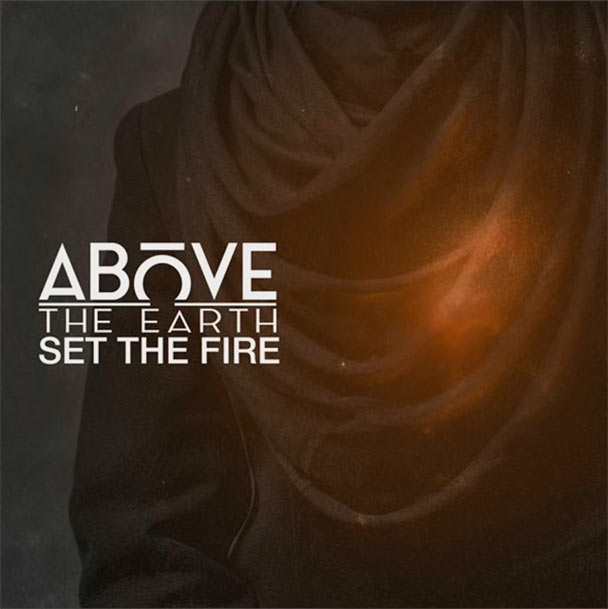