Joel Omans, former guitarist for Rings of Saturn, has moved on to create his own project where he handles all the composition and partner Kyle Potter wrecks the drums. Together, they’re known as Animation Sequence. I don’t even know how to properly label the sound they’re making. But I will tell you this… It’s extremely technical and over the top, throwing in a fair amount of electronic and experimental (experimetal?) elements. In other words, if you’re looking for something equally weird and awesome to gorge your ears on, this may do the trick.

The first musical evidence from this band comes in the form of the single “Embrace The Light”. It pretty much encompasses everything I was attempting to describe and much more. The only way this will really make sense is if you just give a listen.

Currently, the band is preparing the release of their debut album, “Hearing Colors”. Their plans also include merch, touring, downloads, and so on. So you had better believe much more will be coming soon… 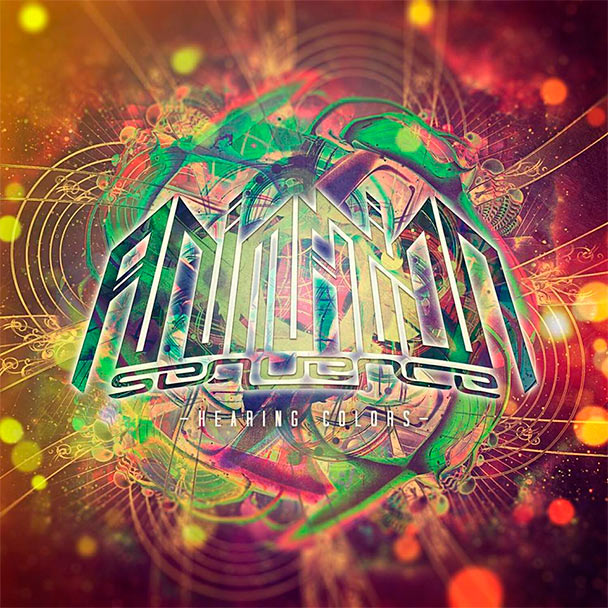