All kinds of good news has just arrived from camp Coheed And Cambria. The famed Prog Rock band has just announced a brand new album! And in support of this, they’ve also dropped a brand new single. You can find all you need to know and more through the official press release just below:

Coheed and Cambria release their new album, The Color Before The Sun, on October 9 via 300 Entertainment. The band is giving fans an early listen, streaming the song and lyrics for “You Got Spirit, Kid” via Coheedandcambria.com, with the digital download of the single available globally on July 10.

The Color Before The Sun is the outfit’s eighth studio album and their first non-conceptual release, with the previous offerings forming the larger story of The Amory Wars, a science fiction saga depicting the story of Coheed and Cambria Kilgannon. The Color Before The Sun was recorded at St. Charles Studio in Nashville, and produced by Jay Joyce (Cage The Elephant, Eric Church).

The Color Before The Sun marks the first time Claudio Sanchez is exposing his raw feelings, narrated from his own perspective. “I kind of want people to know that Coheed can write that sort of record,” he explained of the album’s departure from The Amory Wars. “I’ve always said in the past that there’s never been a limitation on the band. It makes no sense to me to draw a line in the sand and never cross it.”

The New York-based band’s album arrives via the recently formed label, 300 Entertainment who pride themselves on being an independent, creative driven record label that focuses on intense artist development.

300 Entertainment co-founder Lyor Cohen offers, “Coheed and Cambria have created a lane and legacy for themselves that is very much their own. Their DIY approach fits the ethos of 300. They’ve taken some brave artistic steps on this forthcoming new album and we are looking forward to sharing it with the world.” 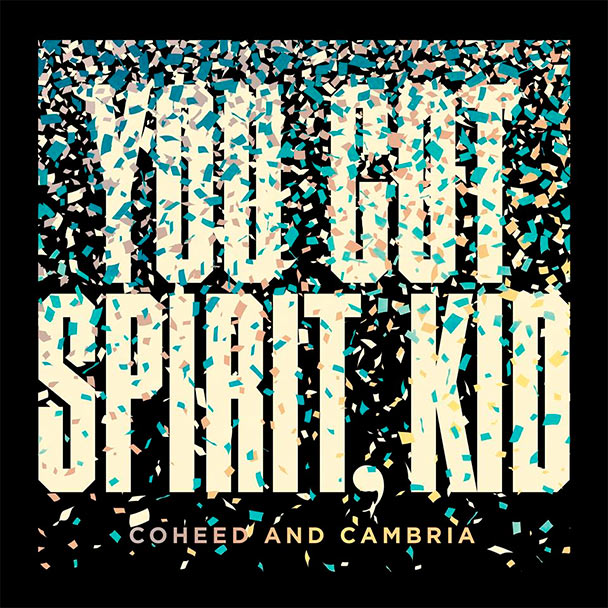