You may or may not remember the Australian juggernaut that is Dead Letter Circus. These lads have been producing top notch Alternative / Progressive Rock music for some time now. Most recently, they released monumental full-lengths in 2013’s “The Catalyst Fire” and 2010’s “This Is The Warning”.

Now, Dead Letter Circus currently stand on the verge of what’s sure to be another awesome release. August 14th will see the spread of an all new LP called “Aesthesis” through The End Records. Furthermore, in support of the release, the band has just put out a music video / single for the track “While You Wait”! Check it out! 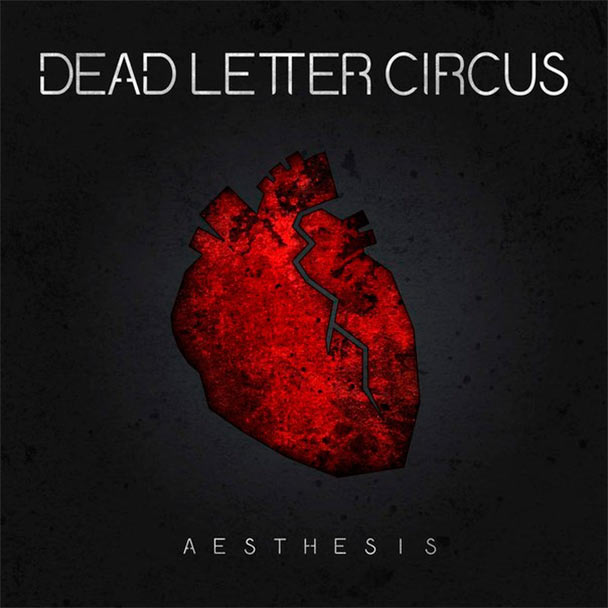