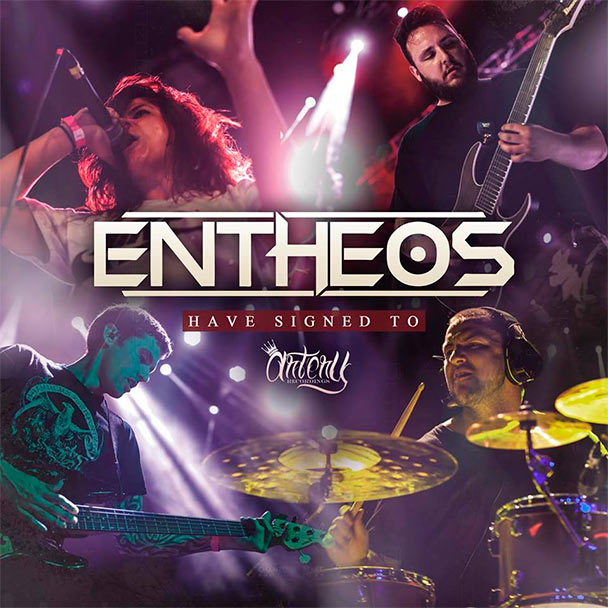 It was bound to happen sooner or later. The great people of Entheos, featuring previous members of The Faceless, Animals As Leaders, and Animosity, have signed a record deal! Sneak a peak at the official press release just below. You can also check out our recent interview with the band through the following link:

Artery Recordings is pleased to announce the addition of Entheos to the label’s international roster. The band boasts players with impressive pedigrees, featuring former members of Animosity, Animals as Leaders, and The Faceless.

Early listeners of the music have described it as modern death metal with a progressive flair.

Entheos’ Artery Recordings debut will be available this winter. More details, like album title, track listing, and release date will be made available soon.

“We’re super thrilled to have signed to Artery Recordings,” the band said. “They have 100% faith in our artistic creativity, and in a very short amount of time, have proven to be a force worthy of joining. We’re all looking forward to delivering our passion to the world.”