This is Turin have produced an album which is a detail orientated amalgam of the positive qualities of most facets of modern metal. Using Death metal as their jumping off point, they coat their song writing with an eclectic gilt which speaks as much of their musical fascination as it does of a burning desire to create.

Much as Ovid’s Withering managed with their debut, This is Turin assault the senses and pluck at the mind strings with a furiously fecund box of tricks. Their guitars vacillate between fractal driven tapping and rage inspired aspiration yet manage to incorporate phrases of open hearted melody and thrash headed sweeps. Their willingness of celebrate moments of touching sensitivity in the midst of passages of unmitigated brutality suggests that this is a collective of musicians with a darkly appreciative sense of humour and, crucially, the timing to make that impactful.

With such ability, we were quick to directly take up the celebration of This Is Turin with a world premiere right here on The Circle Pit. The band has produced a wondrous music video to compliment the track “Revelation 23:1” from their album “Cercis”. Give a go just below. And if you enjoy the music as much as we have, be sure to show This Is Turin some love! It is well deserved \m/ 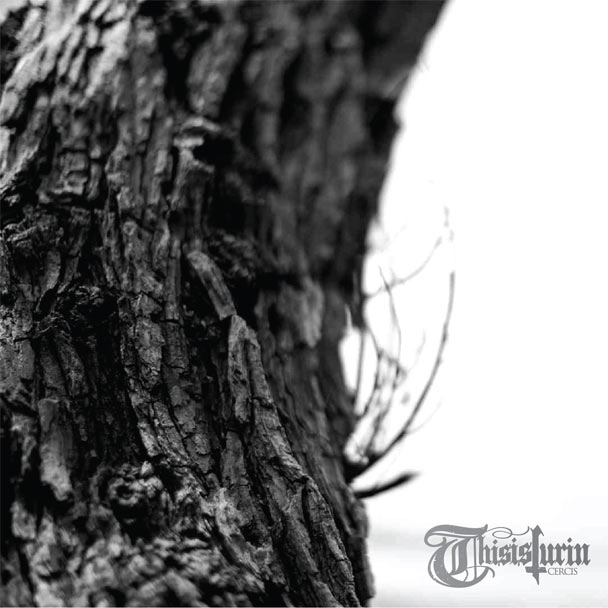