Something very heavy is coming from the Southern United States… From the unsuspecting corners of Louisiana comes Fermented Disease. This is an unlikely slam band on a number of levels…

It’s a one man band from a man in the making. It’s rare that you see someone as young as 15 powering an extreme metal project like this, especially as a lone wolf. That’s enough to open some eyes to the talents of Fermented Disease’s mastermind Trey Quinealty.

Also, the logo game is strong. It seems like extreme metal logos morph a bit more and more over time… An evolution of logos if you will. Well, this one kind of stands on its own as it manages to be a slightly legible, fungus covered batch of spaghetti.

Right now, Fermented Disease stands on the brink of his career, pretty much making The Circle Pit early adopters of his product. He’s preparing to release a single “Forced Penetration” and much more to follow. Right now, there’s a wicked teaser which you can check out… So check it out!

//CHECK OUT WHAT'S TO COME.//-Big ups to Trent X. Fitzgerald of Dyslogist for the new DP, cover photo, lyric video, and production of my upcoming single, Forced Penetration!-**WATCH IN HD** 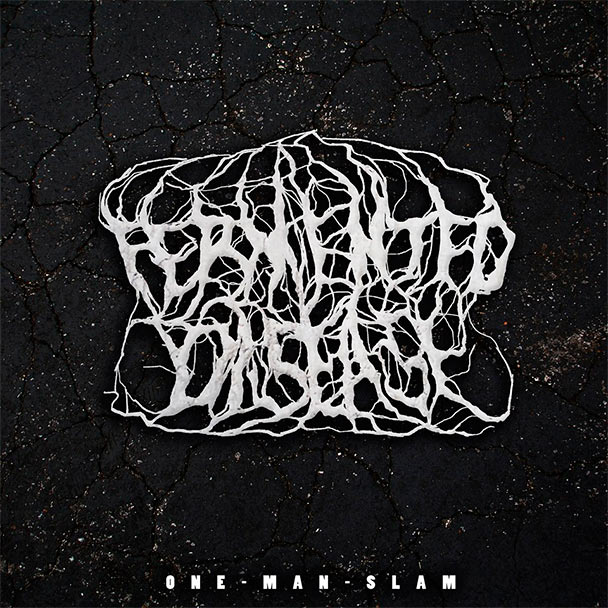