Now has come the time for the world’s heaviest imagination. While surfing the interwebs, I happened upon this devastating, FREE EP from the upcoming band Await The Desolation. And it will allegedly crush the world with its formidable Deathcore sound.

This 5-track effort was released in 2013 with a follow up single from the band 2 months ago. You can check out all the above via Bandcamp where you can get “Crush The World With Your Imagination” for free! Listen below:

Here’s a quick bio on the band:

Await The Desolation is a Deathcore band from Houston Tx. The band was formed after the dissolution of Travis’s old band “Doomsday Brigade”. Spending a few months looking for members he came across Beef who helped him write what would be the first EP “Crush The World With Your Imagination”. 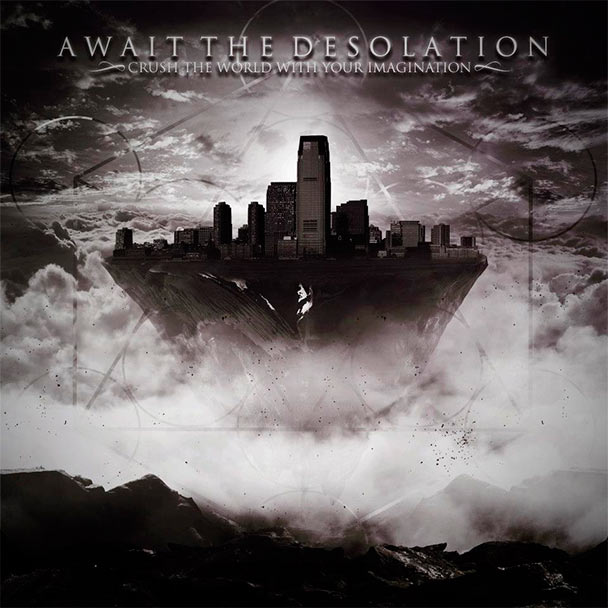