Woah man! Great news here. Following the untimely break up of The Safety Fire and the following sadness, a phoenix… errr Tiger… has risen from the ashes! Check out this line up and hold your jaws lest they hit the floor…

Talk about a super group! It’s essentially The Safety Fire’s superb guitar corps with the best members possible surrounding. Alex Rudinger is well known for his work with The Faceless and live support with some countless number of bands. He’s also a local hero to us at The Circle Pit. Same with Elliot Coleman who was known for his temporary work with TesseracT and Haunted Shores (pretty much a Periphery side project currently). Then you have the beast Morgain Sinclair who’s worked as a guitarist with Architects sliding into the bass position. Here’s a snippet of the official statement from the band:

We have been writing and recording music for the past 6 months, and are just about ready to share the fruits of our labour with you. We have all played in signed bands before, however decided to use our collective experiences to launch this band ourselves….of course, with your support.

The band is currently crowdfunding their debut album to be released as an independent effort. In less than 3 hours, they’ve already funded $5,824 of their $16,000 goal with all kinds of awesome incentives in store. That’s fairly fucking incredible. If you wish to support, you may do so by pre-ordering the album HERE. Good day to you all! 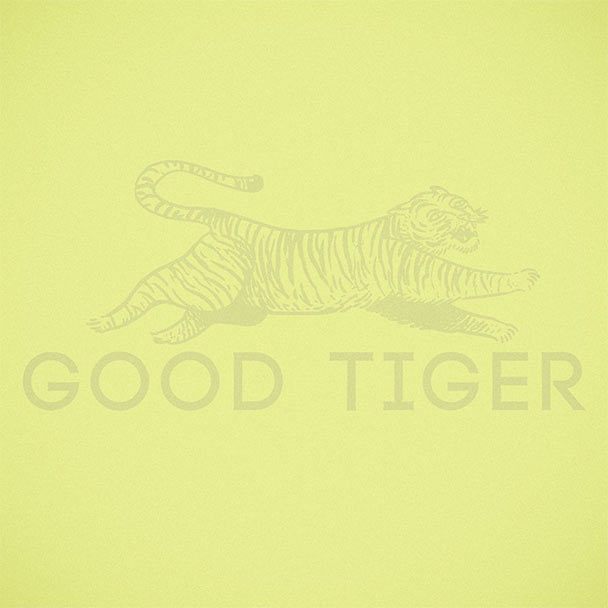