All work and no playthroughs, make Johnny a dull musician. Which is probably why so many of our favorite bands are putting out playthroughs for their singles and tutorials for vocals and other parts. Calcutta, India’s Metalcore/Groove Metallers, Intoxicate, are not behind the curve.

The 5-piece crushing act has been responsible for generating some massive waves with their EP “Dawn of Apathy” on Chaos Records. Their debut full length “Memories” is due for a late 2015 release. Intoxicate have released a playthrough video for their track “Messiah” off the upcoming full length. While we are split between headbanging at our desks, and watching the video for some slick tricks, why don’t you lot check out the same?!

For fans of: After the Burial, Blind Witness, Walking With Strangers 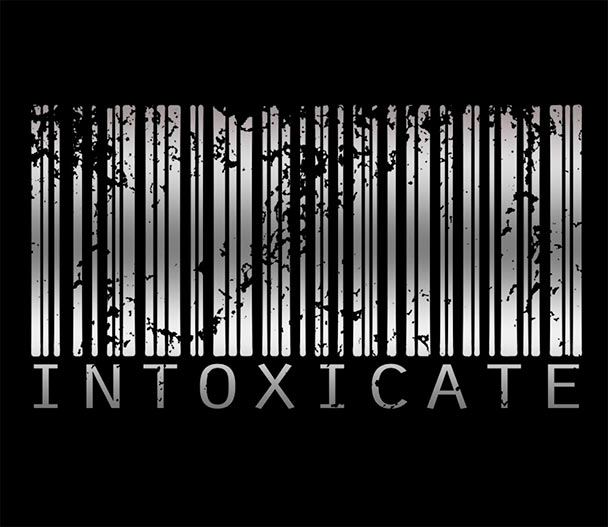