As such, the promotion has kept on rolling. Lamb of God have just dropped another new song with the first music video in support of the album! Presenting “Overlord”! This may be one of the most unique songs in the Lamb of God discography in that it features clean vocals and a few other surprises. Check it out. 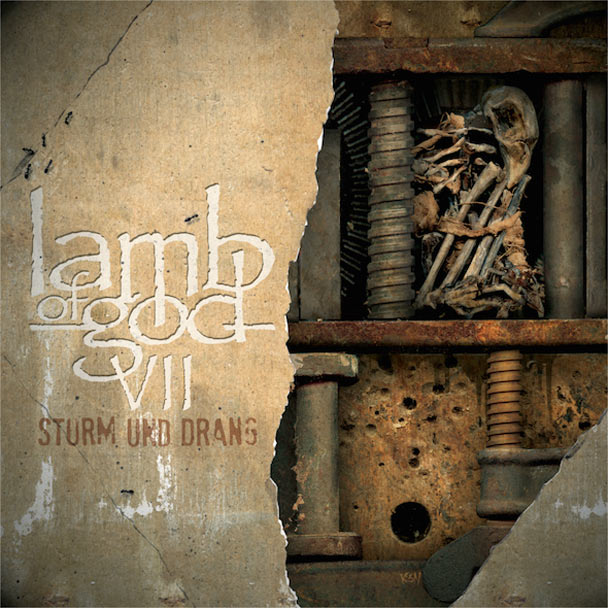