Out of all the nations in the world, the United Kingdom easily has the most vibrant and quickly growing Technical Metal scene. Great bands have been coming out of the wood works left and right. This weekend even sees the celebration of the glorious UK Tech Metal Fest in Nottingham with many great names and several great friends from across the globe attending.

So what makes this region so exciting when it comes to the prospect of Technical Metal? Personally, I’d say the unbelievable amount of talent and enthusiasm behind it. Not to mention the widespread pioneer spirit as you see a multitude of minds building something great out of seemingly nothing.

The band Perception embodies everything that makes UK technical metal so great. Coming out of Oxford, these guys have been working hard at their craft ever since 2011. They put out a solid release called “Realisations” back in 2013 and now they’re climbing towards something more with an all new release – “Collapse”. In support of this effort, they’ve been booking a number of shows and building some hype. But, most importantly, they just released a new single!

Introducing “Heartburn”. This is a hard hitting track putting this band’s Technical Metalcore assault on full blast. It has the kind of riffs and breaks meant to spread a mosh pit and empower the spirit. We invite everyone to go give this song a listen and show this band, along with the entire UK tech metal scene, some support.

“Heartburn” is available for a “name your price” download over on Bandcamp! You really can’t beat that deal. Give these guys a like on Facebook and follow on Twitter while your at it. Here’s to hoping you all have a good day. Stay tech. 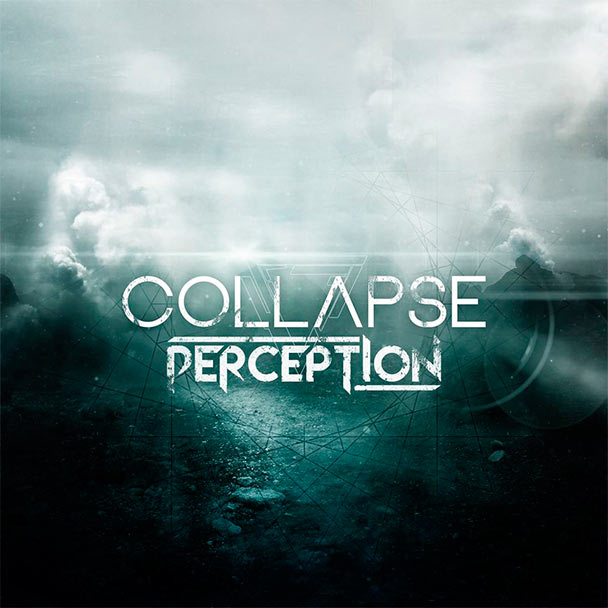