It appears as if the legendary Shai Hulud have a few things up their sleeves. First, they’ve announced a massive tour consisting of three parts. This is taking place right now and will last into September. Dates can be found by CLICKING HERE.

Matt Fox commented on a few things as well:

“Warmth and gratefulness runs as deeply within Shai Hulud as cynicism and misanthropy. Since the band’s inception we have been very fortunate to have had the opportunity to affiliate ourselves with record labels we not only respect, but whose output helped shape both our band and our individual lives. This is something we could never take for granted. Having been respectively welcomed into the Revelation Records and Metal Blade Records families has been a boon, professionally, and personally, nothing short of a fanciful dream made real.

Come 2015, this continual windfall of opportunity led us to work with No Sleep Records, arguably a leading underground label with drive, heart and ethics. We have respected Chris Hansen and company years before No Sleep became a staple label who broke some important and game-changing bands. At risk of repeating a same sentiment, it’s an honor to have been brought into such a discerning and respectable fold – fully contradicting Groucho Marx’s classic take on membership.

As a band who came from less than nothing, recognizing we are not owed anything by anyone, our long and often arduous journey has been given seemingly inexhaustible secular blessings. It’s with inexpressible gratitude we announce our collaboration with No Sleep Records on the upcoming release. It’s the latest in a series of very fortunate events. Now, if we only had a fraction of such a blessing with tour vehicles, we’d truly be unstoppable.

Excelsiors, one and all. 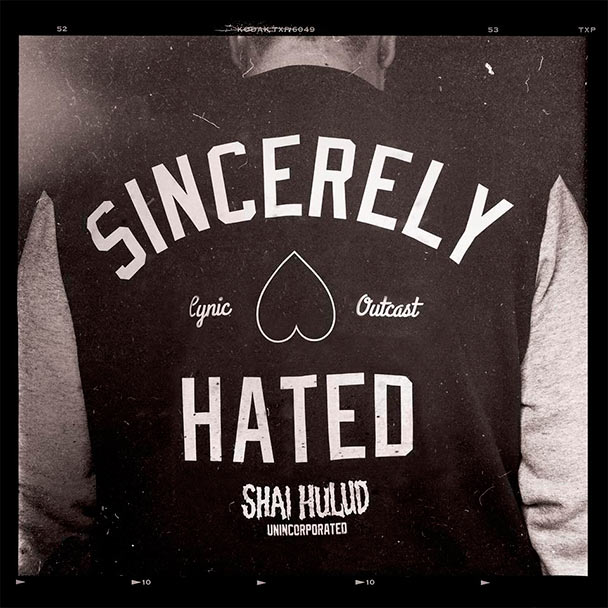