Their Dogs Were Astronauts “Helix” Single

They’re back! Their Dogs Were Astronauts have created another gem in their new single “Helix”! This was done in support of the band’s upcoming EP “To Separate Us From The Clouds”. You can check out the track down below for a good listen.

For those who aren’t familiar, Their Dogs Were Astronauts are a curiously named, two man band rising up from Salzburg, Austria. Their sound could easily be recommended towards fans of Animals As Leaders, Intervals, TesseracT, and any of the like. To be more specific, these two brothers bring some gnarly Progressive Metal in an instrumental format.

So give credit where credit is due and show these guys some support! All of their music is available for a “name your price” download over on Bandcamp! Enjoy. 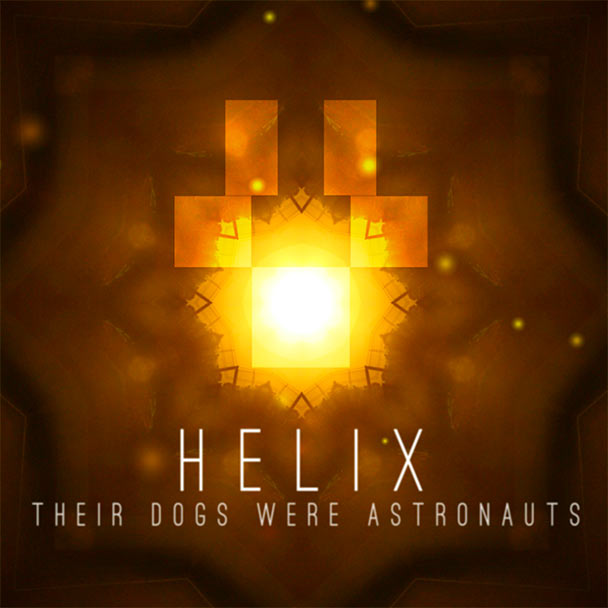