June saw the return / debut of Wrvth who was previously known as Wrath Of Vesuvius. They released a new, self-titled effort through Unique Leader Records. And in support of that move, they just released an all new music video through Decibel Magazine! Check it out along with the official press release down below.

“This track is focused on self-abuse,” elaborates the band. “Whether it be with substance, friendships or relationships, things you know that are bad for you but you continue to repeat this phase or find yourself caught in this routine of bad habits/decisions.” 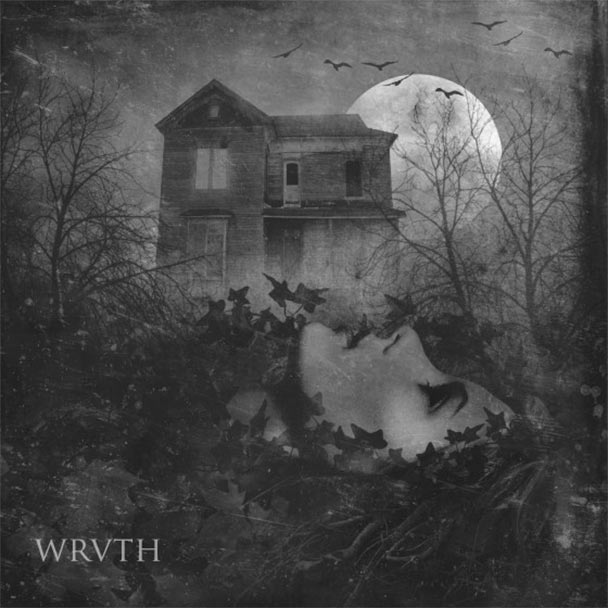