At last! A new Abigail Williams album has been announced! Following a three year wait, you can expect to obtain an all new LP from the band on October 30th through Candlelight Records. The album has been named “The Accuser”. In support, the official artwork and tracklisting have been unveiled. Ken Sorceron had the following to say:

“It took three years to make this because I’m an indecisive bastard and I didn’t want to make the same record again. It felt unnatural to try and reproduce what I did on Becoming, which, up to that point I felt was our strongest album. So once again we are covering new ground with this release. The songs are the most personal to date with the themes mostly being about living shitty, addictions, sex, loss and failure all through the eyes of a nihilistic occultist shithead.” 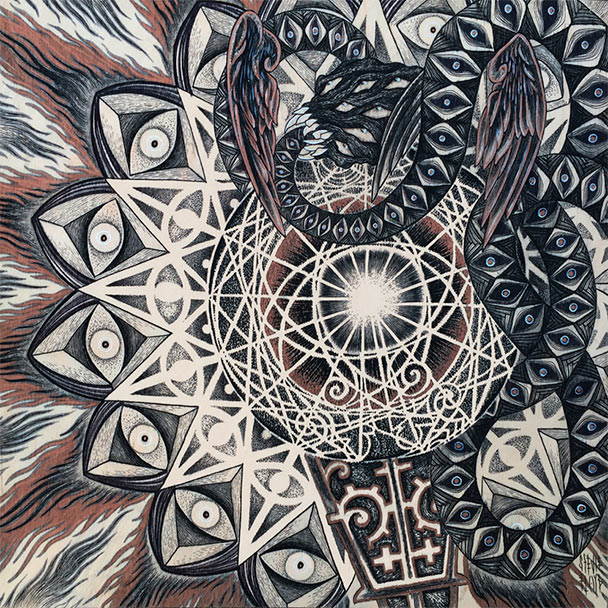