Black Tongue are back will spleens filled to the brim with scarifying, bilious hate. Their offering comes in the form of new video “In The Wake Ov The Wolf”, an artfully shot paean to the motivational rage that powers the band.

The song itself it explores a more miid-age tempo than the HCHC had previously sought to employ. Does this step forward mitigate the searing Sludgecore that had made the band almost ubiquitously popular amongst those for whom rage is a daily feast. 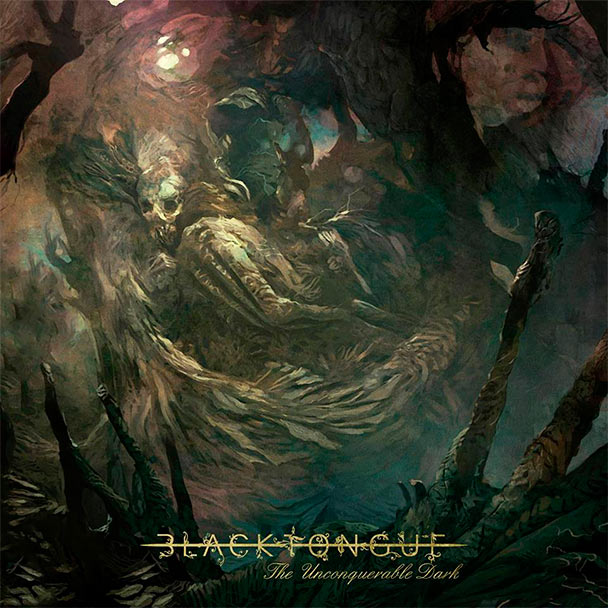