I feel as if we were just talking about this band… Oh, right! We were. Well, allow me to reiterate. There’s a raw and violent sound ascending from New Zealand. It comes in the form of Compendium, a new band powered by lord knows what. Together, members Ariki Perana and Deanish Campbell spawn the sounds of nightmares. They do this by combining the sonics of raw as fuck Deathcore with experimental twists. They certainly reside anywhere but inside a box.

We had just released the band’s debut EP, “The Cancer of Creation”, through YouTube. Now, they’re back again with their latest effort, “A Malignancy of Species”. Here’s a viciously heavy release to bolster the band once again. Give a listen to both releases down below and see what you think!

Yet again, the EP is available for a “name your price” download over on Bandcamp. So, if you enjoy the music, be sure to head over and show them some love. 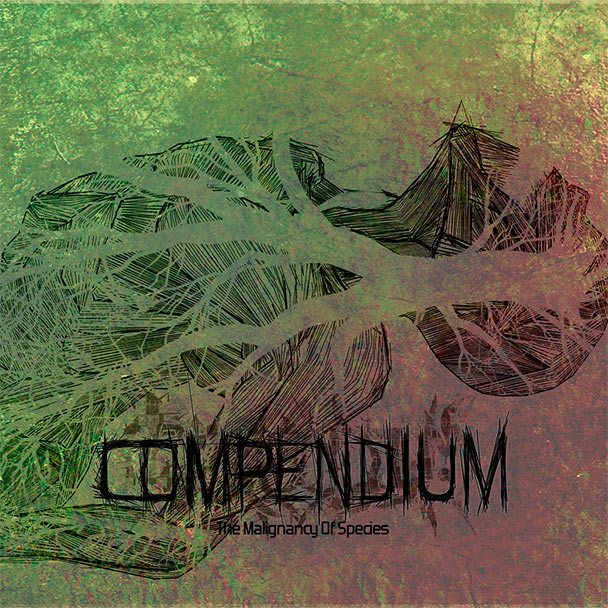