New music from Fit For An Autopsy has just made landfall. It comes as no surprise that the new track “Absolute Hope Absolute Hell” serves as a supremely heavy addition to the band’s legacy. The single acts in promotion of the band’s upcoming and feared album sharing the same title. Currently, it’s set to see the light of day on October 2nd. You can find the track itself down yonder with the press release:

Fit For An Autopsy has debuted a brand new music video for their new song “Absolute Hope Absolute Hell” exclusively via Decibel Magazine. The new song is the title track from their forthcoming new LP due out this fall.

“Being able to bring a visual representation of our art to the fans is a big deal to us,” says guitarist and producer Will Putney. Directed by Max Moore, this is the first music video the band has ever done. Putney continues, “Working with Max Moore allowed us to do that easily. We couldn’t be happier with the outcome and are really excited to finally release Fit For An Autopsy’s first ever music video.” 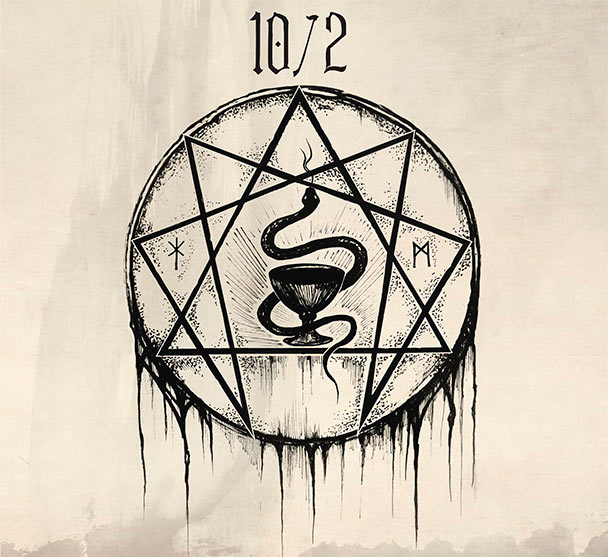