Free Music Monday – Tanagra “None Of This Is Real” Album

Here is a powerful, new metal proposal coming from the United States. Portland, Oregon’s very own Tanagra deliver a great cross between Power Metal and Heavy Metal and let their sound be heard in a big way. They are a notable name amongst a new wave of Power Metal rising from the nation.

The band had constructed an album which was released earlier this year to meet the joy of many. The LP is known as “None Of This Is Real” and boasts eight tracks reaching as far as eight and twelve minutes individually. If you catch this album in the right mind state, it’s absolutely epic to say the least.

Currently, “None Of This Is Real” is available for a “name your own price” download and a sweet physical purchase over on Bandcamp! If you enjoy the music, make sure to show Tanagra some metallic love and support \m/ 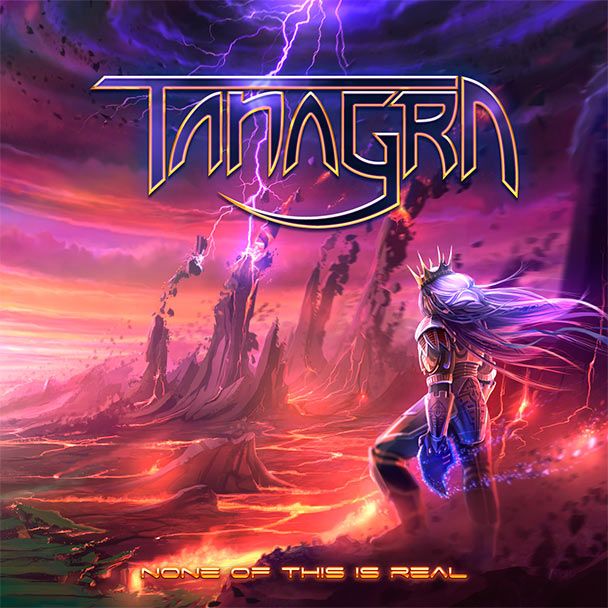